Who was it who said 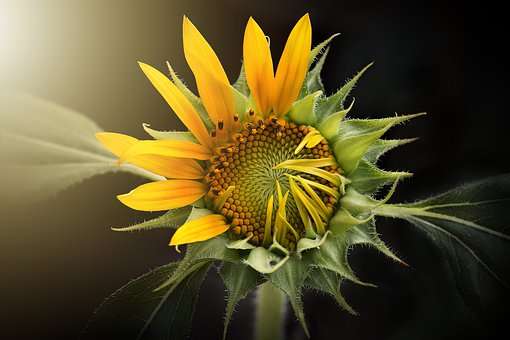 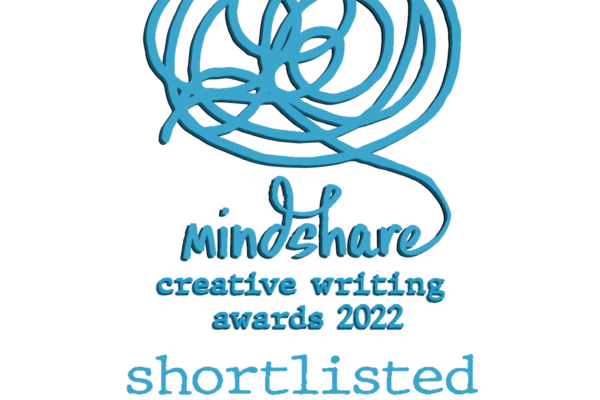 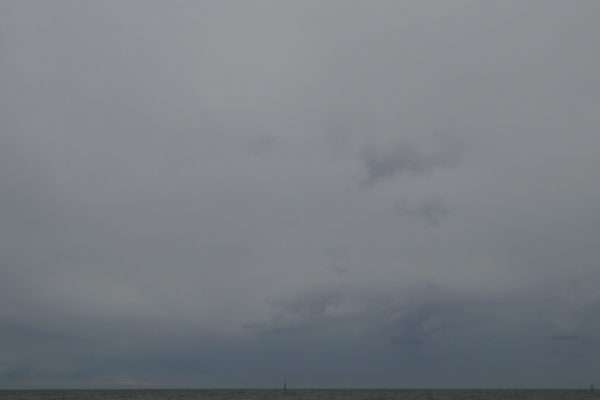 Can't You See Me? 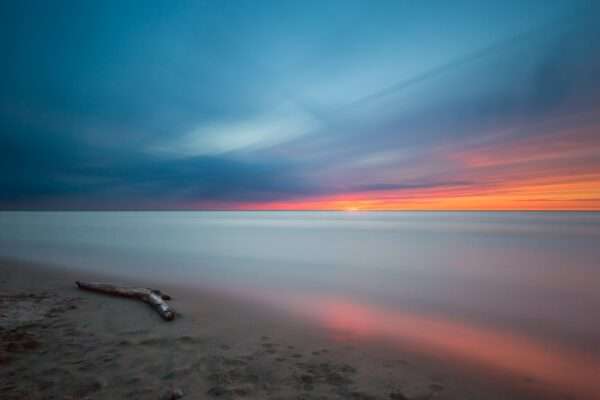 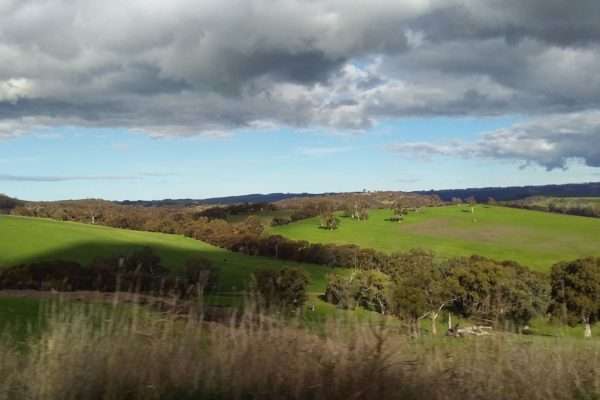 The Sliver of a Silver Lining