But that was before Delilah. She couldn’t remember exactly how they had met, she supposed that Delilah had always been around. She was this oddity that seemed to just exist, and to be honest, Mel was a little afraid of her. At first Delilah was simply a minor annoyance, someone she could handle in small doses before she could get back to hanging out with Harlow.

Then came the bad news that Mel’s parents were getting divorced. It came as such a shock to Mel and she didn’t know how to handle it. She wanted to turn to Harlow for advice but unfortunately Delilah got to her first. Delilah told her that she should keep it between just the two of them. ‘People won’t like talking about something so sad’, she would tell her, ‘you’ll just push everyone away’. Before too long Delilah began hanging out with Mel all the time, attached like her life depended on it. She was relentless, pointing out how that other girl was so much prettier than her, how that boy she thought was cute would never like her back, and how everyone else seemed to have their futures work out but she was dumb and had no idea.

What began as a nuisance quickly turned to resignation as Delilah began to wear her down. Delilah’s words began sounding like truth. More and more Delilah found faults within her, proof of how weak she really was. Hearing the encouragement from Harlow felt hollow and she could no longer believe her. Then without realising it, Mel stopped turning to Harlow altogether.

Before too long Delilah started to invite her friend Ansley to hang out with them too, and she was all the more exhausting. Ansley was a tornado with the way that she would flit around in her panics, and everything was always heading for disaster. Try as hard as she could Mel just couldn’t tune it all out. She grew so tired, everything else fell to the wayside. Her hobbies, seeing family, all things she had loved now felt more like a chore. Ansley and Dalilah feed off this, and each other to become some sort of monster that grew daily right before her eyes. Yet she could do nothing.

Harlow tried to pull Mel back. Harlow suggested they start doing fun things again, but the tirade of negativity from Delilah and Ansley would always drown her out.  And without really knowing why, Mel would defend them. She tried to convince herself that they were only protecting her, that this way was safer. But the more she gave in to them the worse she felt.

Then came the day when Harlow stopped being in Mel’s life. Mel had never felt so alone. It seemed like Delilah and Ansley had become everything. They had wrapped her up in chains and dragged her to bottom of a well. She could see and hear the world above but seemed to have no way to interact with it. She tried to climb up but every time Delilah and Ansley would just pull her back down. She tried to call for help but no one seemed to hear her. She tried to tune out the voices but they were all around her, within her, they were her.

Eventually, Mel gave up trying. Her last strength left her and she resigned herself to her fate at the bottom of that well. Harlow was a distant memory. After a while the cold became a strange sort of comfort, it was all she knew now. She was afraid of being back out in the open and tried to forget what she had before.

How long she stayed down there she didn’t know. Time ceased to move, it was all the same long unending day, with nothing except darkness to accompany her.

But then, finally, at the end of the day, a hand appeared before her. 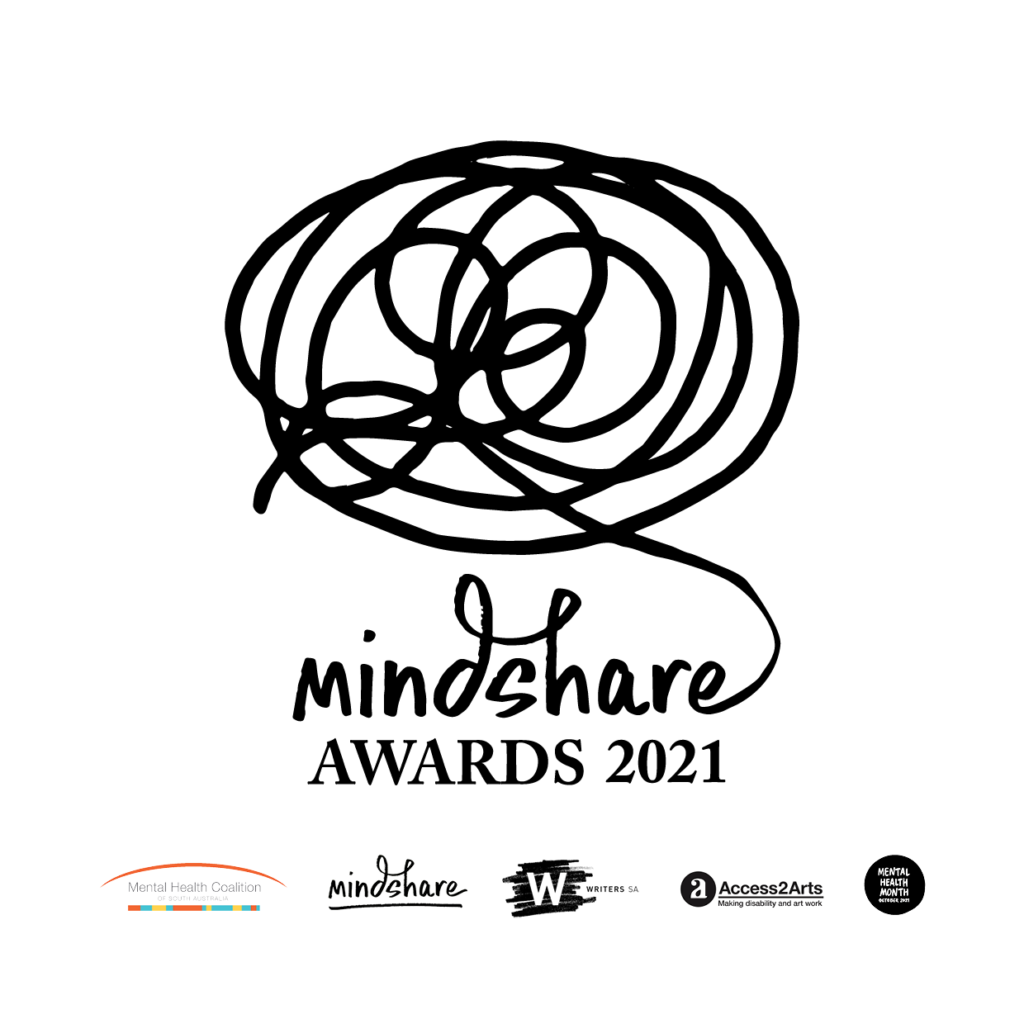 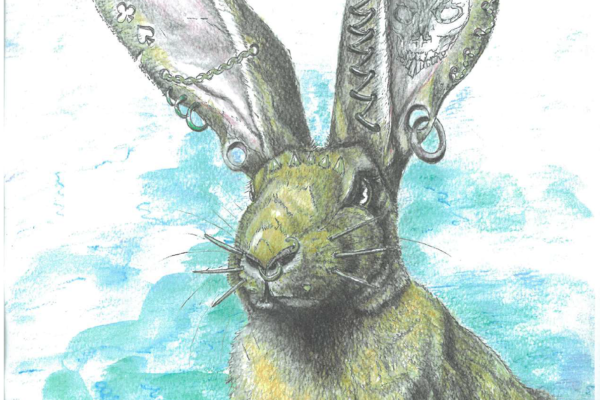 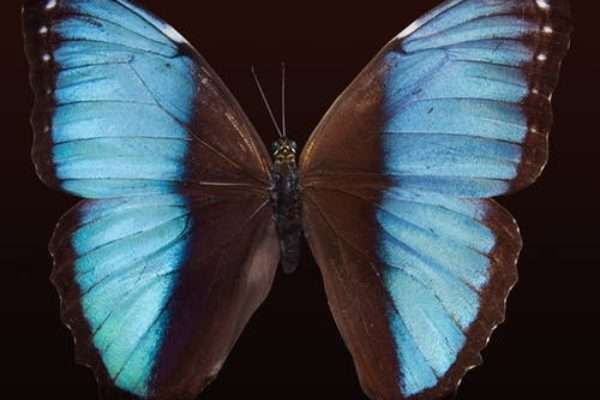 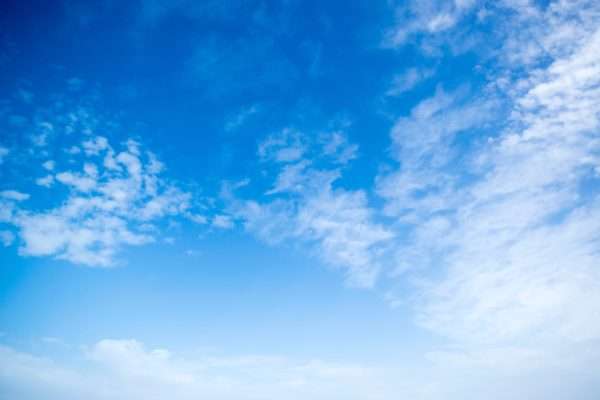 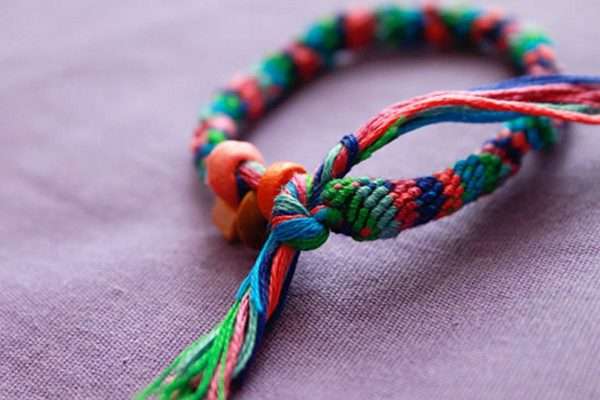 Can I Bring A Friend (metro)