In my lifetime, I’ve witnessed
The growth and persistence
From ‘only in case of emergency’ business
The Nokia 8210 in blue
Remember when ‘Snake 2’ was the best you could do?
Now every year, the new model releases
The hype and the need and the price all increases
And your battery’s storage coincidentally decreases
And they don’t even hide they’ve designed it that way
What are you gonna do, just walk away?

Then there’s the rich with their scorning
We should just heed their warning
Just another thing I read on Twitter this morning
While they have a phone for business, a phone for home
A phone for the mistress (That’s a burner phone)

Luminescent, Incandescent
Notifications acting like an antidepressant
Just for a second
And then it’s gone, But the hunger stays
Pleading and desperate for someone to say
Hey, Where are you?

I feel connected and distant
But offer little resistance
Because when I’m on the road, that’s one thing that’s consistent
And a thousand people smarter than me recognised in an instant
But I think my phone fucked me up

This insatiable need to be reached at any moment
With no excuse for missed calls, or justified postponement
And I’m guilty too of this faux pas of procedure
My anxiety rising as I scream into the receiver
“Why won’t you pick up?”
And a million people smarter than me realised long ago

I think my phone fucked me up 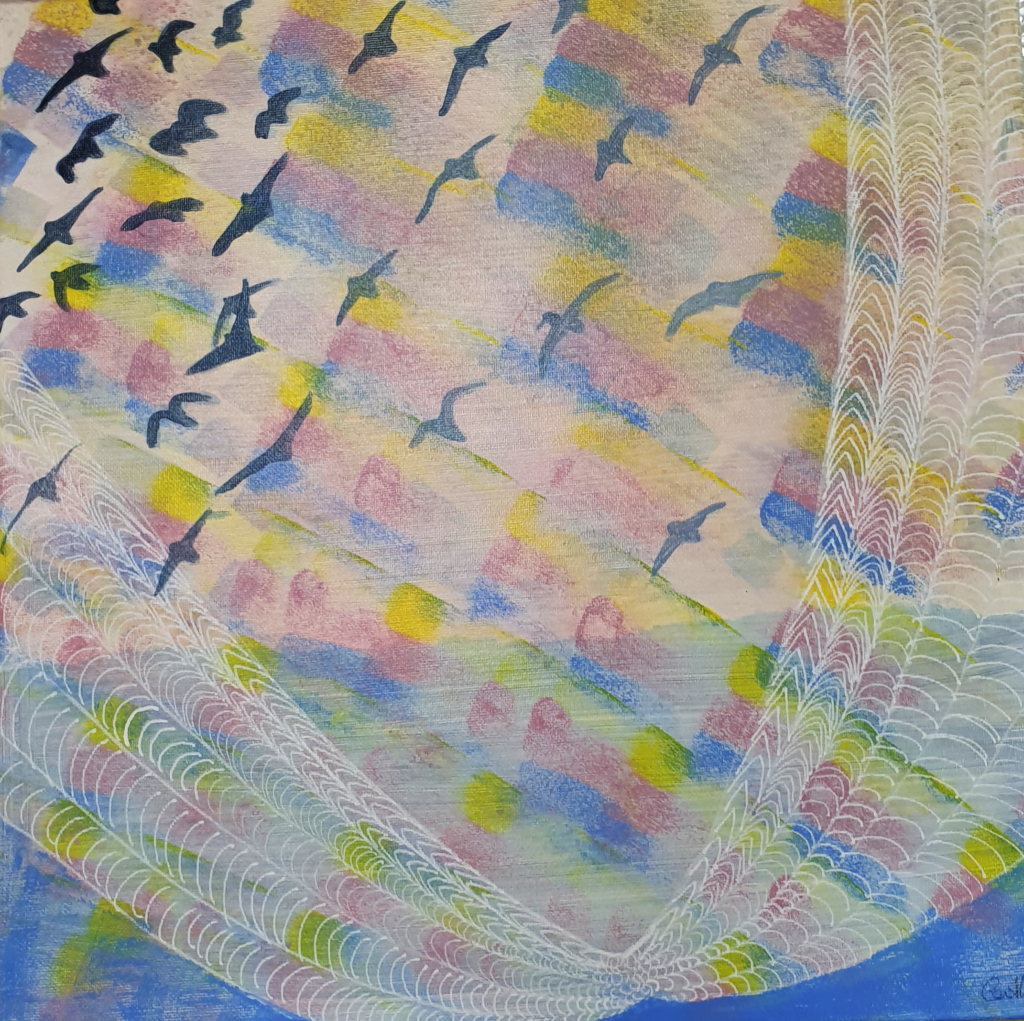 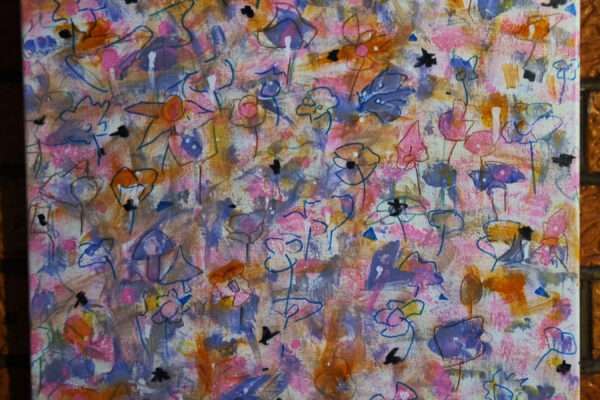 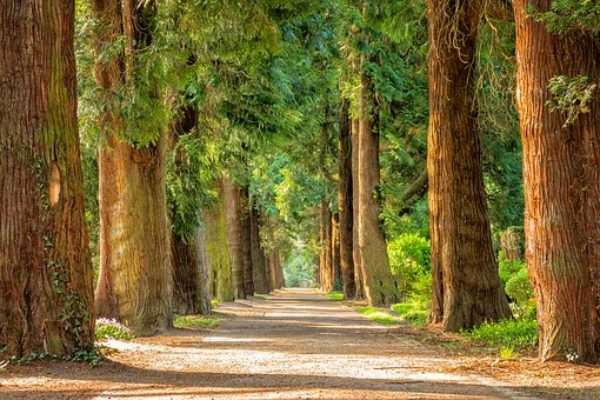 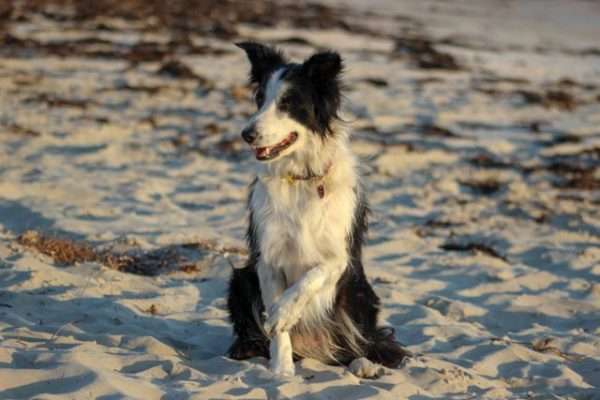 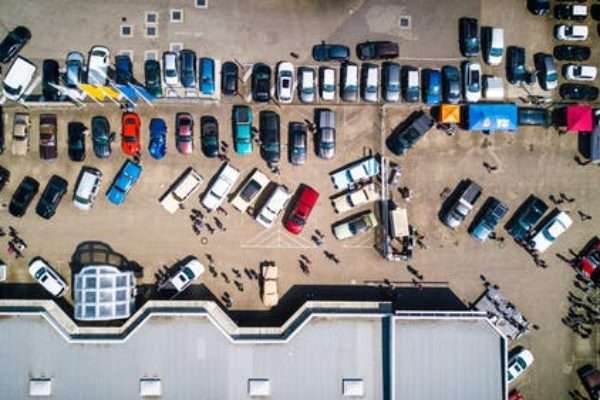