Judy saw the Nullabor from a tour bus on her way to Western Australia. She said she also saw  large patches of green along the plain and in some places trees. However, there was also an abundance of the dark brown dirt that makes up this expansive stretch of country.

There was a contrast of scenery much further on in the southern part of Western Australia when the tour bus visited a giant Karri forest. Although afraid of heights Judy walked along a bridge that hung suspended between the tree tops sixty metres above the ground. My nerves too would be tested at such a height. The scenery was beautiful though, and the experience of walking through the canopy of gigantic Karri trees was thrilling.

When I discovered the tour Judy was going on included the south–western coast of Western Australia I asked “If the bus stops at a town called Augusta could you please take a photo? I saw it on a map once, in my mind, when I was very sick.‘

I suffer from schizophrenia and at times my illness becomes acute. My thoughts become grandiose. Very grandiose. I believe people know what I am thinking. During one of these episodes I knew in my mind that I was being written and talked about in all areas of the media. I saw pictures of myself and people I knew in the paper and on television. My audience grew in number. First my family, then the population of Adelaide, then the state, then the twenty or so million people who make the inhabitants of Australia. Following this I visualised a map of Australia and my eye was drawn to a dot on the South–East coast of Western Australia. It was then I went global. People world–wide knew all my thoughts. Billions of people could read my mind and knew my story.

When I became well I referred to a map and pinpointed the dot I had visualised as a town called Augusta.

Judy did visit Augusta and told me that my mind couldn‘t have picked a prettier spot. “I didn‘t think we would stop there she said. “but we did, only for about ten minutes though. I went straight to the tourist bureau.‘

“Augusta is charming.‘ Judy told me. It is much prettier than Esperance.‘

Judy brought back with her much information including “The Pelican Posť, a newsletter for Augusta and Districts and a booklet ‘In and Around Augusta.‘

While looking through old slides belonging to my father I found two featuring the Cape Leeuwin Lighthouse. They were taken by my mother when she and a friend travelled to Western Australia to see the wildflowers during the nineteen sixties. They too must have visited Augusta as you have to go through Augusta to get to Cape Leeuwin.

When an Australian soldier from Adelaide died on an upstate New York mountain from hypothermia in 2016 people tried to understand why he went to that part of the world. What had drawn him to such a remote place so far from his home? The soldier wasn‘t well. He was suffering from post–traumatic stress after a tour of Afghanistan. My husband Dennis wondered if the sick soldier had seen that mountain much in the same way I had seen Augusta. And perhaps he had. 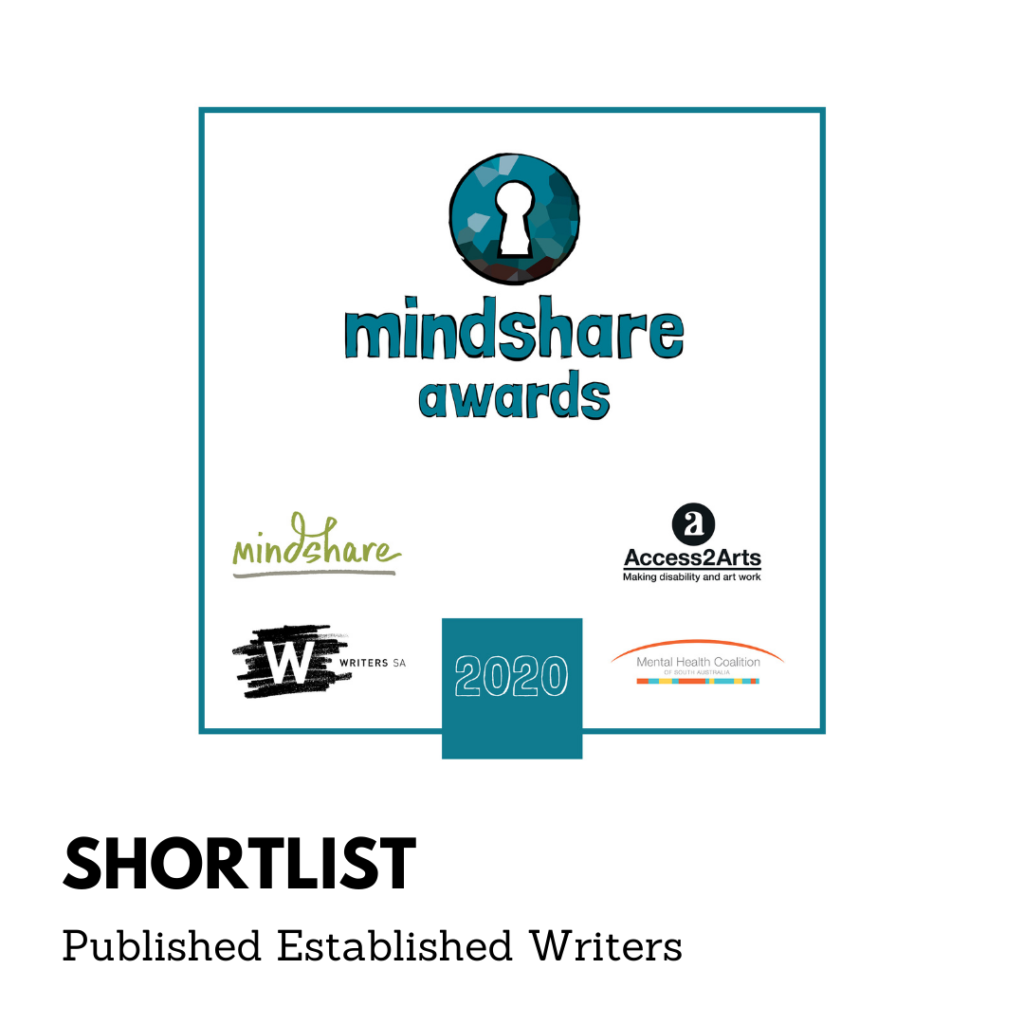 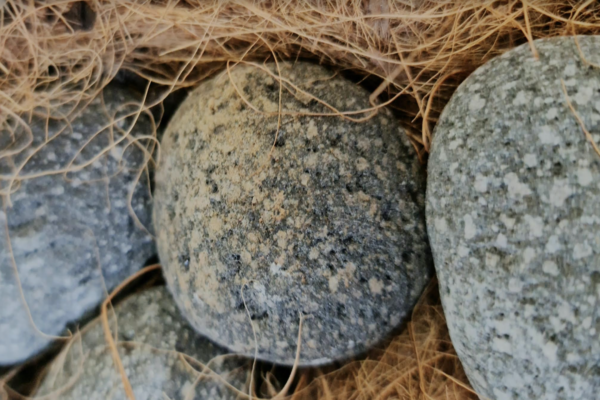 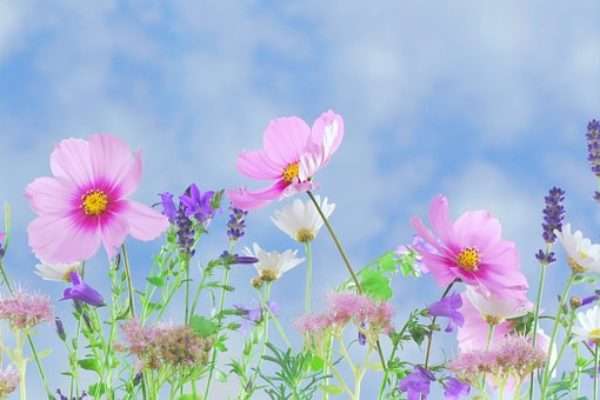 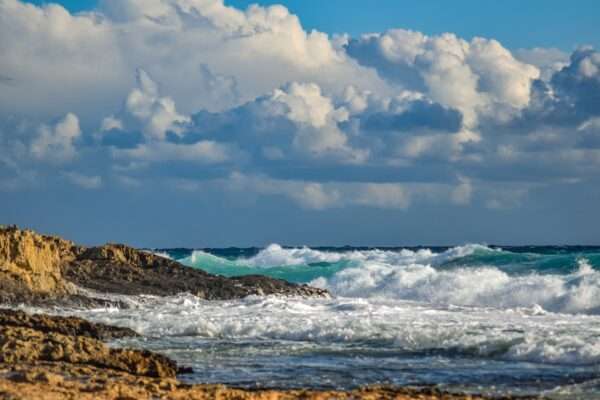 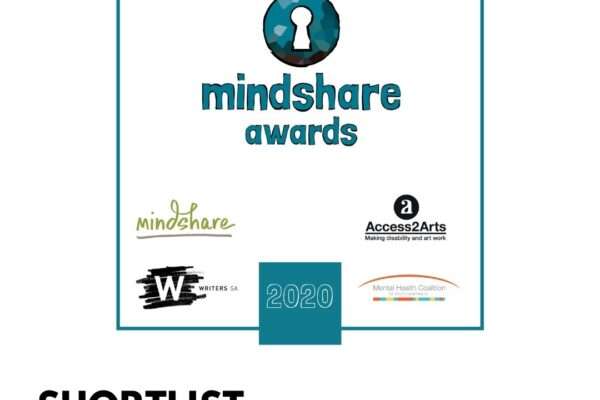