“I got the cold beer Damo,” Trent yelled through the door more forcefully than he needed to as I unlocked the latch. I shook my head as I swung the old wooden door back. “Not much of an accomplishment for them to be cold on a day like this Trent.” He turned back and laughed as he looked up, as if he hadn’t realised what the weather was today. I shut the door on the grey clouds and with it we were off down the hallway, magnetised by the sound of baritone voiced commentary. The opening siren of play rang out and we scrambled to our seats like moths to a light.

“Who’s your tip Damo?” I hesitated for a second, half threatened by Trent’s encyclopaedia-like footy knowledge. “Umm… bugger it, I have to tip the Crows.” He plonked his pale ale down and laughed. “You one eyed bastard, club culture is absolutely stuffed at the Crows mate, better have shit-proof dacks because this game will get messy for ya.” I scoffed at him, “give me one of those drinks ya prick.” He looked forward at the screen, not losing track of the ball as he held the drink aloft for me to grab.

The Carlton midfielders ran out wide and outplayed their two opponents with three rapid handballs that seemingly danced around them. Outside thunder cracked loudly and with it came the drumming beat of heavy rain on the corrugated iron roof. Frosty came running across the tiles into the living room and started whimpering as the sound intensified outside. Patting Frosty behind the ears I couldn’t help but empathize as his eyes looked up at me pleadingly, his movements erratic and frightened. Trent had the remote and started mashing the volume up to drown the whining out and the tension seemed to screw itself into my flesh. The voices of the commentators became loud, almost aggravating, competing for air as the rain bucketed down and Frosty whined. Looking across at the dog with a furrowed brow Trent cringed before pulling his armchair further back and taking another gulp of his drink. The atmosphere seemed colder as he stared intensely forward at the T.V, annoyed with any disruption. I patted my thighs nervously and Frosty clambered up on the couch, which I only allowed when there was a thunderstorm. I stroked his fur, slowly hoping Frosty would settle. Trent looked across again for an instant and saw the dog across my lap and as he did, I felt a sense of shame rising up through my gut.

“What’s wrong with your dog Damo?” I looked back at Trent and paused. “Umm, Frosty is scared of storms.” He nodded slowly, “alright… well, why is he still carrying on inside the living room? There’s no thunder or rain in here.” I looked back at Trent, feeling tense, “well, believe it or not mate, Frosty has anxiety. So, I just make sure I comfort him in the thick of storms and he settles back down after that.” Trent’s face twisted, “There’s the problem mate, you’re being too soft on the dog. I mean, growing up we had a dog and the damn thing just stayed outside and had a little doghouse. Rain, hail, or shine, that dog just dealt with it. I mean, your dog stays inside-it’s fine. What reason could it possibly have bloody anxiety for?” My responses about Frosty were part of an increasingly thin veneer and I could no longer respond calmly. I shrugged, unable to voice words and motioned to the screen as the next quarter began. We sat there, silently watching the game, both of us with our eyes locked to the screen.

The players shook hands after the siren and as the final wrap-up ended and the doorbell buzzed Trent gave me a fist bump goodbye. “Later Damo,” he called, walking confidently down the hallway. I nodded, “catchya mate,” and watched as he closed the door. I stood there for a moment as I felt my stomach finally unwind. Then, feeling my body settle somewhat I went back down to the living room and sat on the floor as the TV continued the post-game coverage. I couldn’t take any of it in, I was just sitting there melancholy and motionless. Frosty looked up at me and his whimper seemed to quieten a little more as he rested his chin on my lap. “I know boy, I know how you feel.” 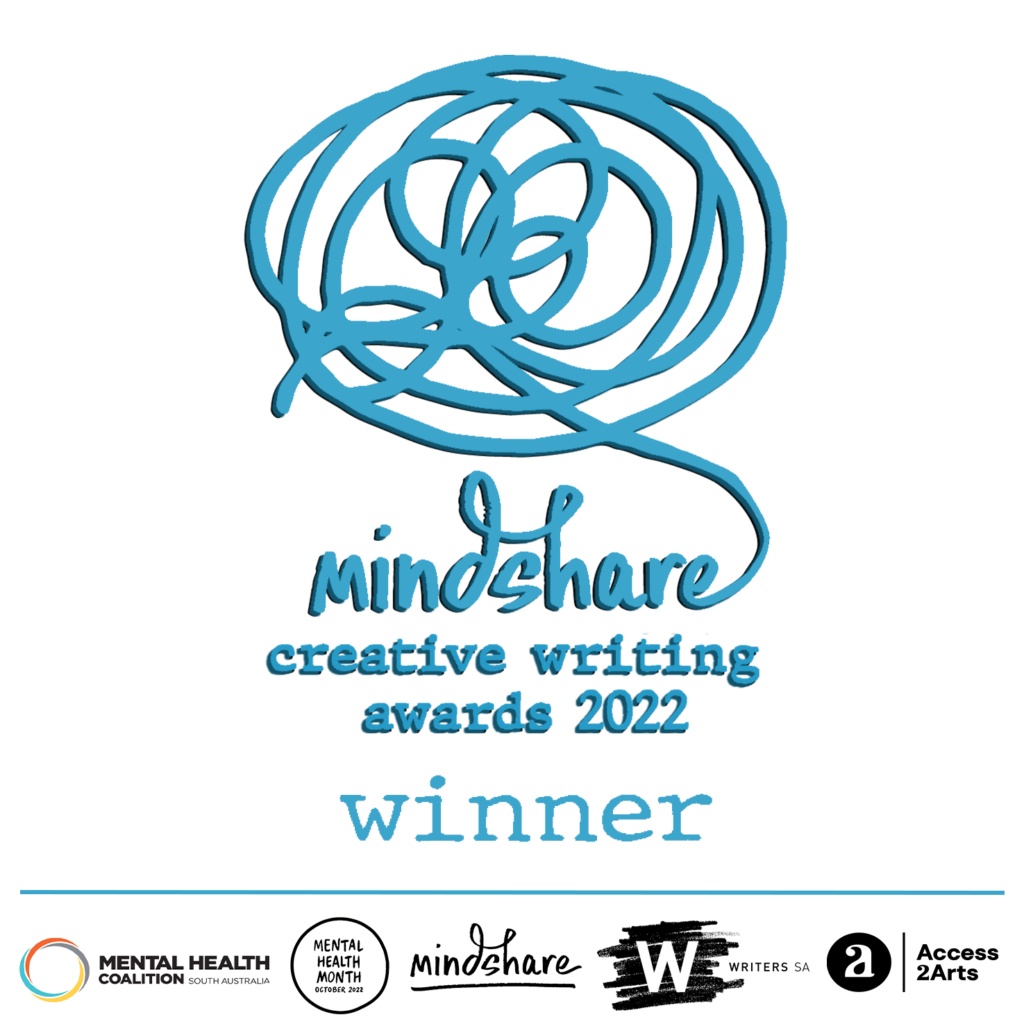 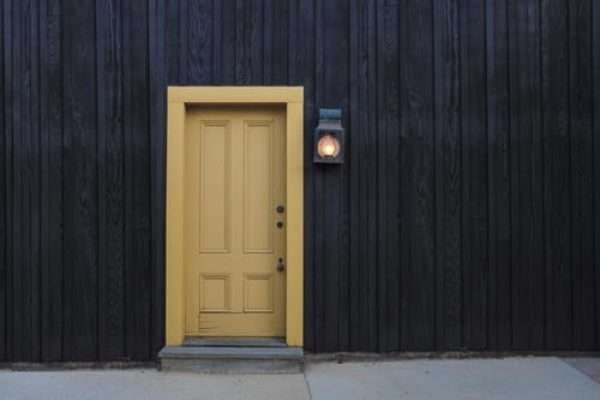 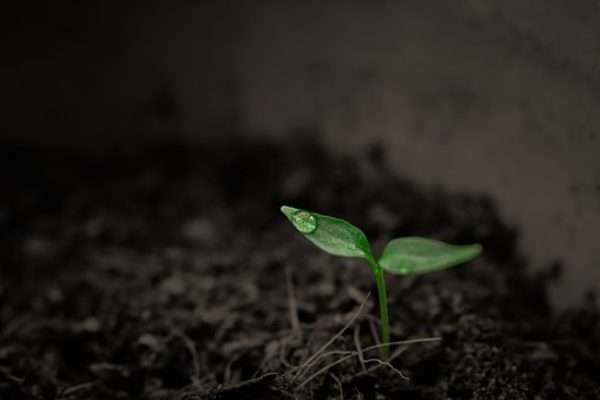 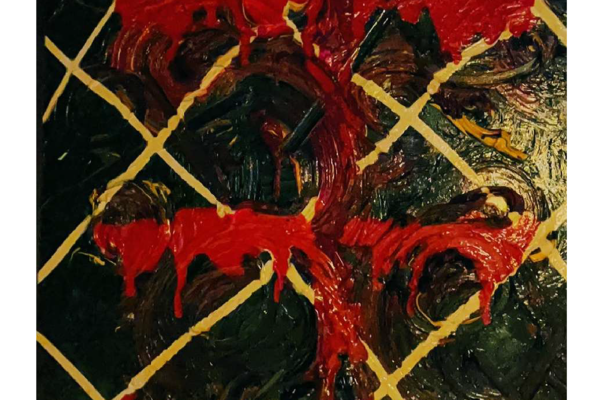 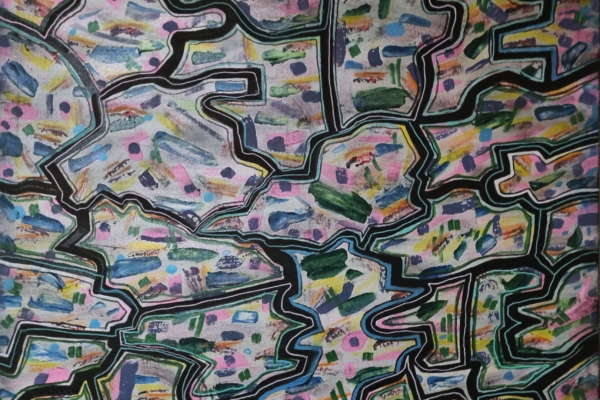