How did it get here?

She thought as the judge delivered

A life for a life

The cold metal around her wrists

Now she will only see her from behind these walls

Pretty fitting Anna thought as she walked through the halls

The security held her chains

As if they had no understanding of any of her pains

No for Anna it was different

She started to drown and began to sink

She was always different at her schools

She had no way to block out this pain

So started the alcohol and then the drugs that came

The man that assaulted her he still walks these streets

Nobody knew what he did but that’s when she struggled to eat.

But nobody would listen and now it’s to late

All those mental health appointments she clearly didn’t make

As she’s suffocating in her illness they turn her away

How can they look at her and say it’s ok?

Poor Anna the fight she has lost

The illness it took over and it came at a cost

A friend she had he took the blade

Now she will never clean up the mess that’s she’s made.

The Anna I knew before all these triggers

She was kind and nice and without her quivers

She immersed herself in all her books and helped me when I could barely look.

She believed in me when i didn’t believe in myself.

You see with Anna there was never a doubt.

And even though she never conformed

She didn’t need to she was always different from the day she was born.

Maybe society was the one that got it wrong?

You see it broke her down in the most horrible way

Have a good look society this is what you made?

And now she’s sitting in a correctional prison but it was the mental health system that didn’t listen. 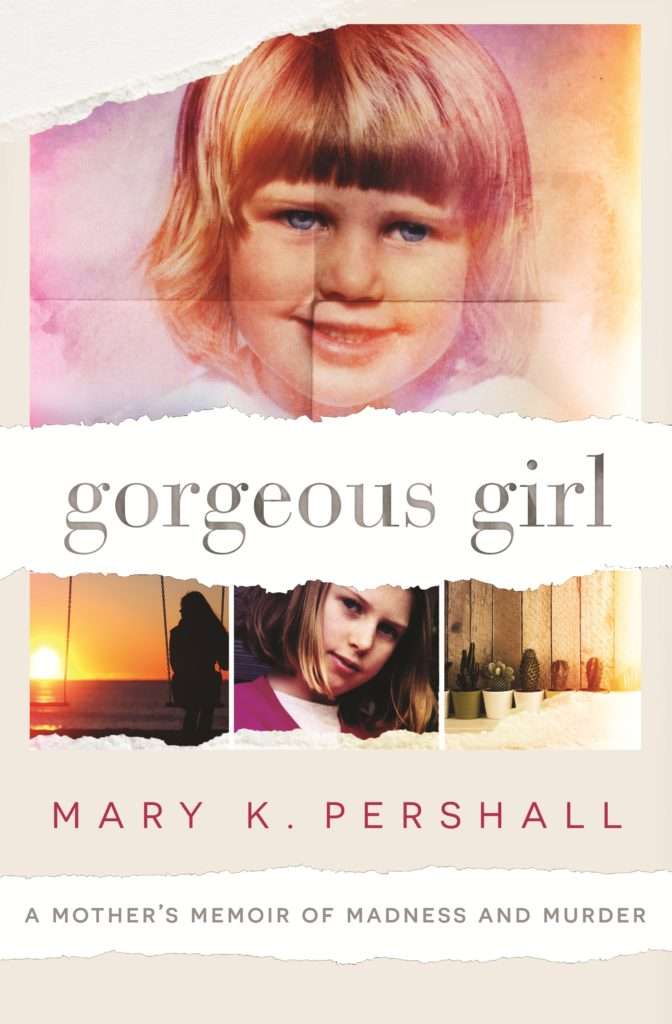 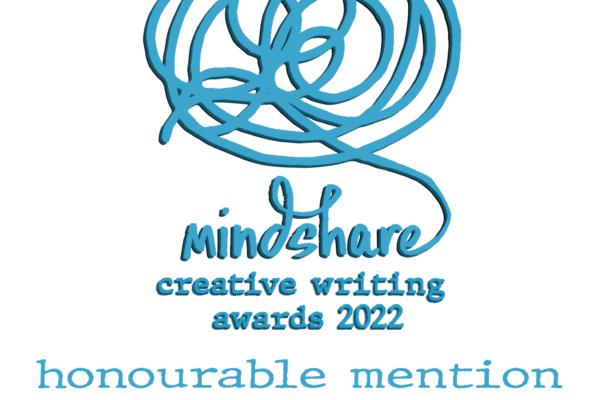 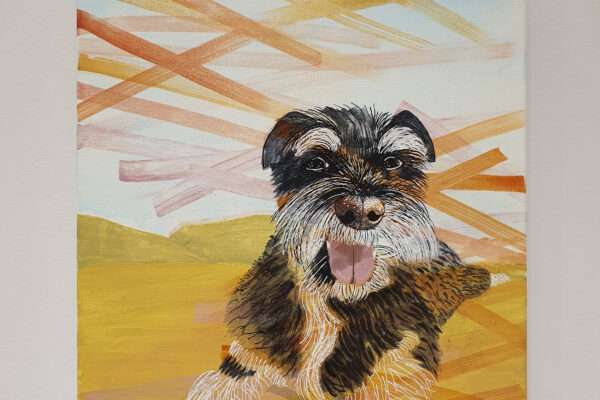 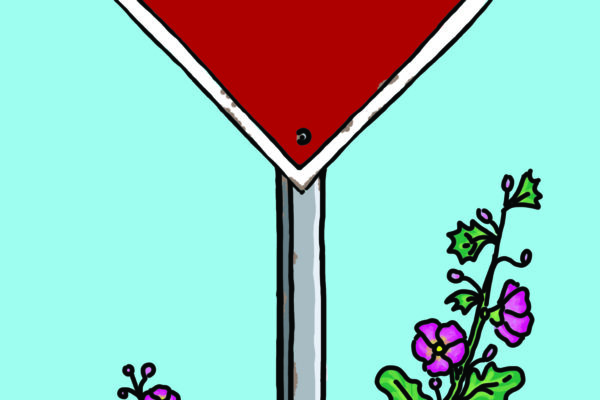 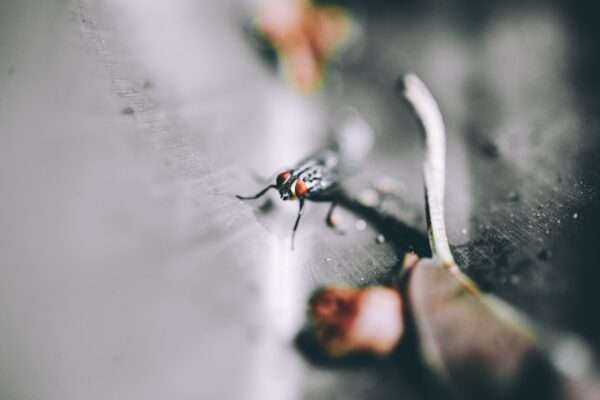 Why Am I Here