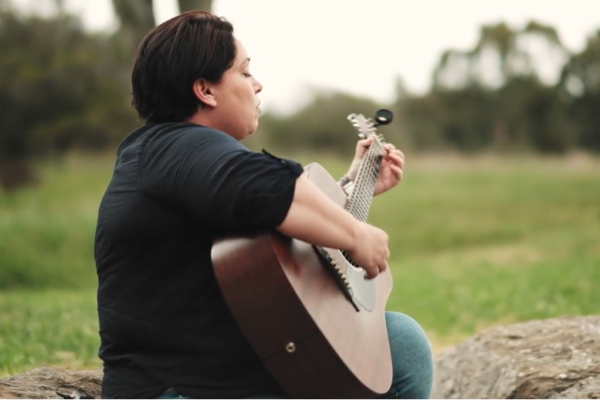 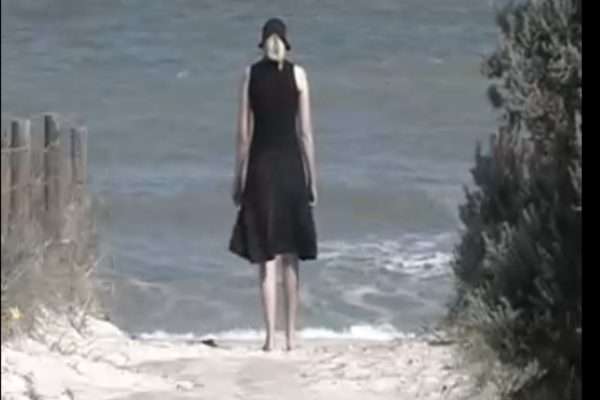 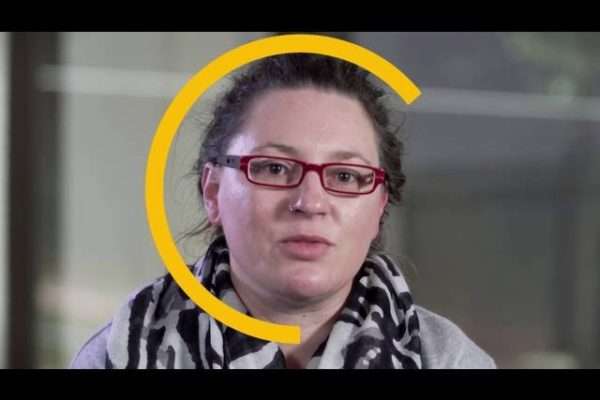 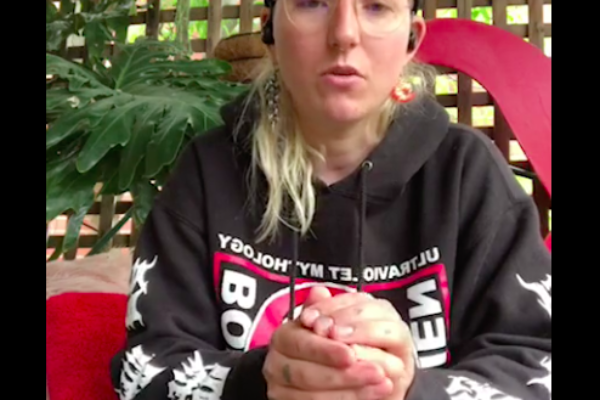 The Art of Trauma: Show & Tell with Daria Healy-Koljanin