In September 2011, Messenger launched the Mindshare Campaign in partnership with the Mental Health Coalition of SA in an effort to spread awareness of mental illnesses, encourage people to seek help and challenge people’s hesitancy to discuss mental illnesses. We saw it as an important way to engage and empower our readers.

Led by Deputy Editor-in-Chief Kara Phillips, the campaign ran across all 11 mastheads weekly. Stories and multi-media presentations were also published on our 11 news websites. The campaign coincided with the launch of Mindshare, a website which tells the stories of people who have experienced mental illnesses. The series also tied into Mental Health Week, from October 9-15.

Through engaging one-on-one interviews, Messenger told the stories of people who have lived through mental illnesses and how they sought help through services, support groups and art.

We hope these stories not only helped educate our readers about mental health, but gave people the hope and strength they needed to reach out for help.

This film clip was created by Messenger Press as part of the mindshare campaign during Mental Health Week 2012. 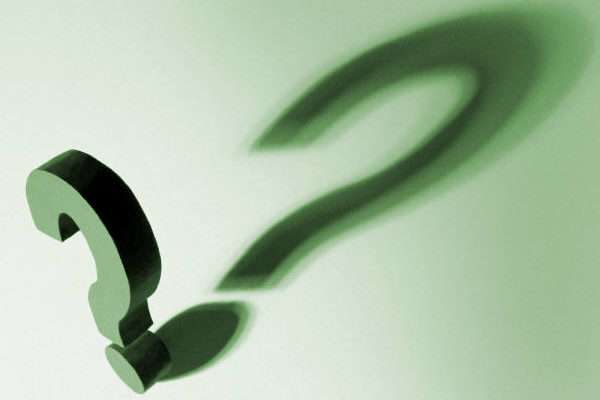 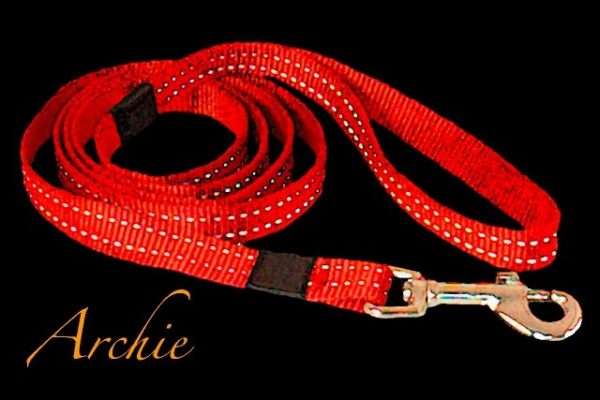 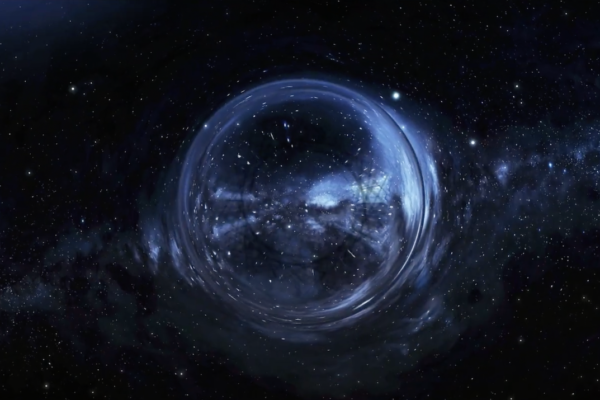 Reach For The Light 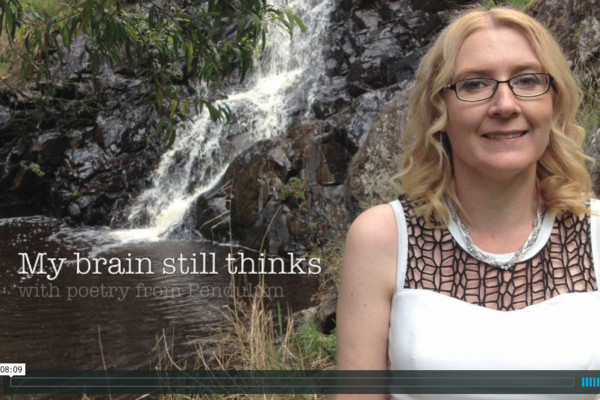