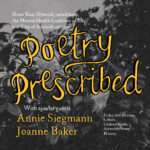 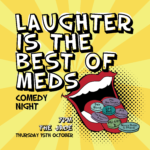 Laughter Is The Best of Meds Tickets On Sale 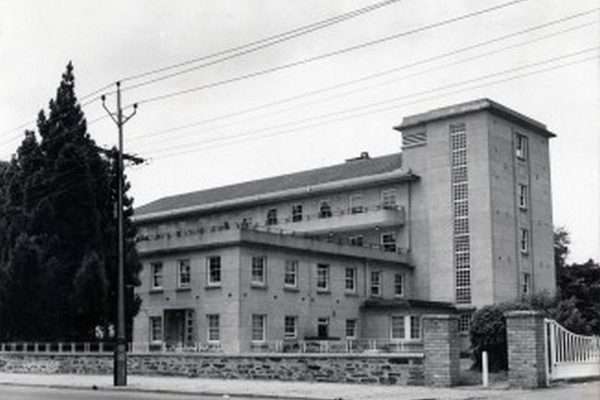 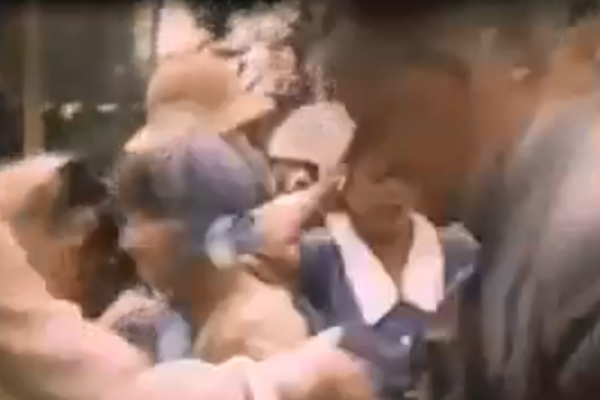 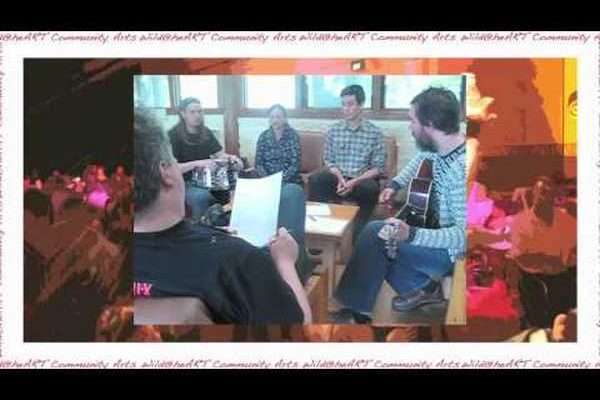 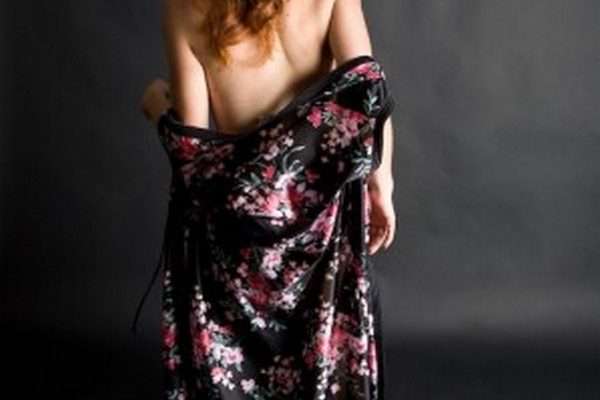