In 2019, award winning writer Sally Hardy travelled throughout SA conducting workshops with young people, collecting their ‘hidden thoughts and feelings’ for a book and documentary called ‘Anthology of Un-kept Secrets’. Working with students from a vast array of cultural backgrounds, Sally discovered that beneath the surface these young people had far more in common than could ever set them apart. In this short documentary, Sally shares her experience of uncovering the feelings which lie beneath the surface in us all – but which all too often we keep hidden, to the detriment of ourselves and each other.
If you would like to contact the producers of Anthology of Unkept Secrets:
Albert Jamae 0420984239
Sally Hardy 0402334413 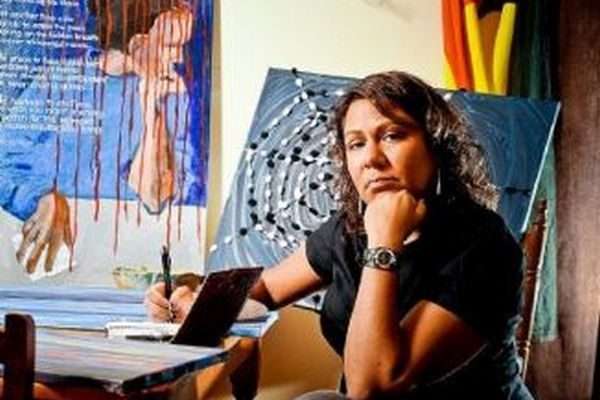 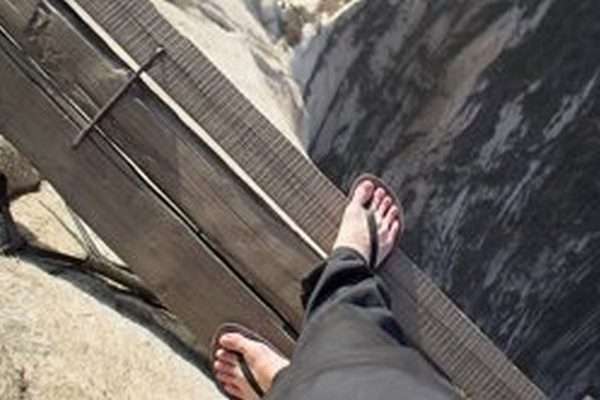 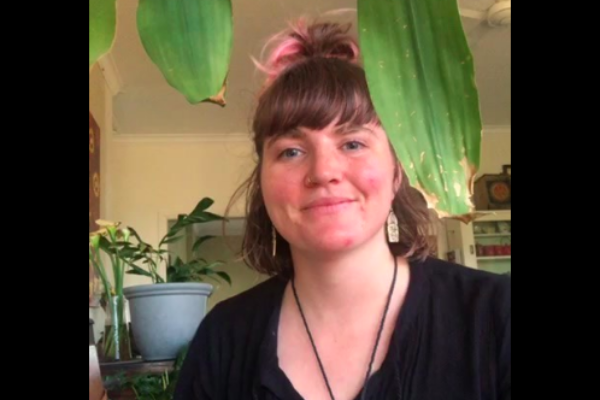 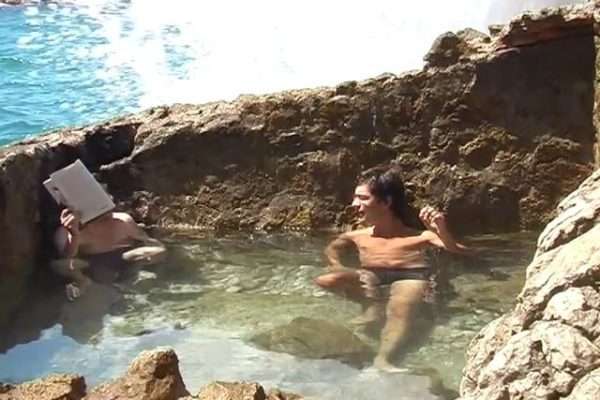