Some Words On Resilience 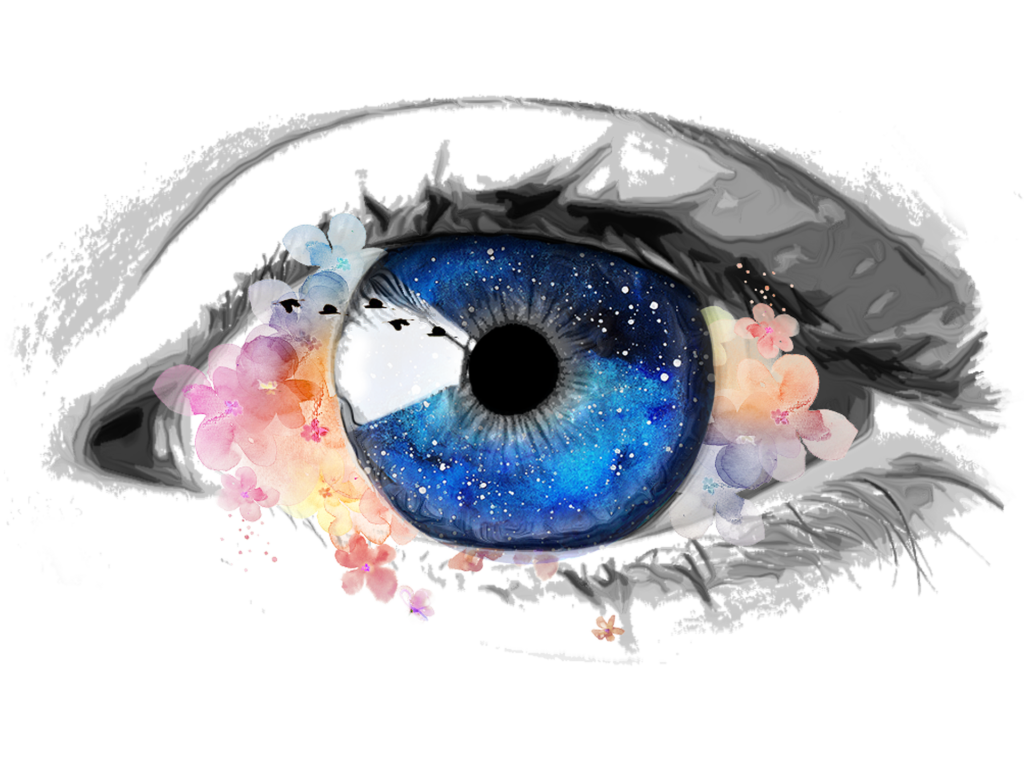 This piece was written as part of the blog series ‘My Mind, My Story’ for Mental Health Month 2021. Reflections are by mindshare writers with lived experience of mental health challenges. Content may contain triggering themes.

I get told that a lot.

What does that even mean?

Maybe I don’t look neat enough. Is there a uniform I should be wearing?! On Wednesday’s do we all wear pink? One of the many  issues of living with a mental illness is that it’s invisible to almost everyone…except those also living with a  mental illness… and maybe my psychologist.

I suppose I could get a badge made up. I could walk into a room and announce myself as “Georgy-OCD queen, Scorpio, 27”. The thing is though, I’m not exactly closed off about things. I’m here writing this for you aren’t I? I’m a fairly open book.

If you ask a delicate question then be  prepared for a not so delicate answer. A lot of people aren’t ready for an answer that isn’t “I’m fine thanks”.  Honestly I’m still surprised when my OCD habits go unnoticed. These are so large in my world. The smallest  thing is a mountain…how do you hide a mountain?

When I travelled through Europe I was in a deep dark hole of undiagnosed OCD. Physically I was already in a  bad way before I got to Customs. Mentally I was a wreck. But I went anyway.

I don’t think I took one deep  breath for those three months. I’d become an avid shallow breather. Even thinking back about that time  brings on all kinds of anxiety, shame, guilt and this deep urge to get up and run.

My compulsions were  excruciating and even worse because I had no idea what they were. I suffered in silence, convinced that I  was “crazy”. I sure as hell wasn’t about to admit to anyone some of the stuff I was doing, on repeat, everyday.  I was young.

These days I’m the first to put my hand up and talk about intrusive thoughts. So here goes.

I had a lot of issues with letting go and when you’re travelling, you do a hell of a lot of letting go. You’re  experiencing places, colours, scents, food, people that you may never see again. There is constantly  something stimulating your nervous system. I’ve got to give some credit to my brain, it’s pretty amazing how it  built its own language and set of rules to get me through all that. Because I DID get through it. I don’t  remember much of the trip but I did come out the other side.

The most embarrassing compulsion, probably the  one I hold closest to my chest, is the compulsion to check the toilet is clean. And I’m not talking about a flush – glance – leave the stall situation. I’m talking about a paralysing loop of checking. I would get to the door, hand  on the handle about to leave and my brain would say “go check again! You might be wrong!” So I’d check  again, again, again, again until I couldn’t breathe. Until my head was spinning and ironically I couldn’t see  properly so the whole checking thing was getting less and less accurate.

I still managed to have some good times in Europe. I fell in love with Bochum, a smallish city in Germany. I fell  for the trees, the bikeways, the people. I drank steins of beer bigger than my head. I laughed a bit – usually  only after a few drinks. I ate a lot of croissants in Paris, and put on about 10kg (not the worst for me actually). Yet the whole time there was a shadow over my shoulder.

There’s one part of the overseas adventure that I’m actually proud of. I managed to get from  countryside Germany to Valencia, Spain all by myself. Sounds easy right ? Well I had very little money and I  had a railway pass which meant my option was to catch about 30 trains over three days, alone, anxious, in  survival mode. I’m surprised my adrenals didn’t explode then and there.

I cried a lot when I got to Barcelona  when they wouldn’t let me catch the last train. I sat in Maccas stealing wifi from the floor, crying. A man came up  to me, didn’t say a word, and held out a box of macaroons for me to take one. I’ll never forget that moment of  kindness from a stranger.

It wasn’t just the toilet that paralysed me. Smells. Yep that’s right, I compulsively checked smells. My clothes,  the bed sheets. You name it, I checked it. And there are SO MANY smells out there!

I had no idea that every  time I acted on the compulsion I was compounding the habit. It all finally got a bit too much when I was in  Spain. I broke down. Things became visible. I wanted to go home.

I don’t often recognise myself as a strong person.

I always thought because I cried a lot and because I had  these dark thoughts every day that I was weak. I could never keep a job for long. I’d get sick a lot. I had less  energy, self control, and fun than my friends.

I just assumed I was weak because I didn’t meet society’s idea of  what a “strong person” looks like: financially stable, healthy, happy.

I recognise myself now. Every day I pick  myself up and try again. Every day I walk towards the light, carrying all my shadows with me.

I do the things  that scare me the most. I love and let myself be loved. I perform. I show up when it’s uncomfortable. And I do  this all looking like someone who “doesn’t have OCD”.

My strength is in learning to love myself anyway.