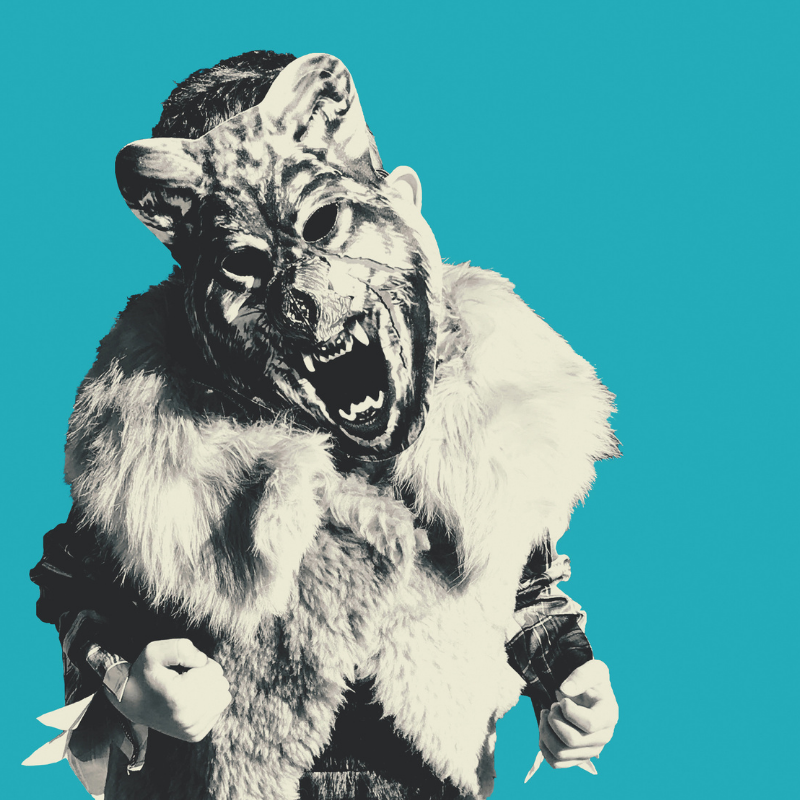 “The child who is not embraced by the village will burn it down to feel its warmth”. A powerful proverb that aptly describes the emotional turbulence presented in That Boy. Directed by Yasmin Gurreeboo, dramaturge Anne Bookman and is produced by the solo star of the show, Martha Lott. That Boy is based on true events and takes a look at the hardships of parenting a child that struggles with mental health and has behavioural challenges.

The audience watches Lott walk around the stage, cleaning her son Tom’s bedroom as she discusses the situation surrounding Tom. Her coping mechanisms are no longer working and any solution or help for Tom is becoming increasingly harder to find. Immediately Lott creates a sympathetic and compelling character. A woman who loves her son deeply but also is visibly struggling. Her transparent anger and frustration come across as a cry for help; that the facade masking her private despair is slipping.

Just as compelling as Lott, is the powerful and authentic dynamic between Tom and his mum. Whilst Tom is not present throughout the play, the described relationship between the two is powerful and raw. It is clear that Tom is not a bad child, rather he is struggling internally that causes him to act out and be ostracised. They are both vulnerable and frustrated. It is both a symbiotic relationship of mutual love and duty. Yet they do not see this. In her anger and strict rules and regulations, Tom believes that his mother does not love him. Whilst she refutes this, she also does not have the previous resources nor the actions to make him believe differently. The actions she has taken to save and help him has created a large misunderstanding that still needs to be resolved.

This is where the show shines. This dynamic with its discussions of mental health creates a raw and honest look at parenthood. Parenthood is increasingly difficult and when faced with challenges that one may not be equipped to deal with properly, it can lead to distress and a decline in mental health for all involved. That Boy allows the audience to see that the challenges that come along are multifaceted. More importantly it shows the complexity of the topic. Despite their flaws or actions, no character in the show is a bad person. They are vulnerable and simply unsure. Still there is a quiet resilience within them. Resolved in continuing to move forward even if there is no real solution on the other side.

Parenthood is often glamorized in the media, but That Boy’s honest and frank discussion of the challenges allows for a more nuanced and authentic look. Sometimes there is no real solution to our issues and instead become more increasingly complex. That Boy reminds us that our support systems are our greatest ally. Even if Tom may want to burn all his problems away, his mother will always be there to help change his aim. Five stars.