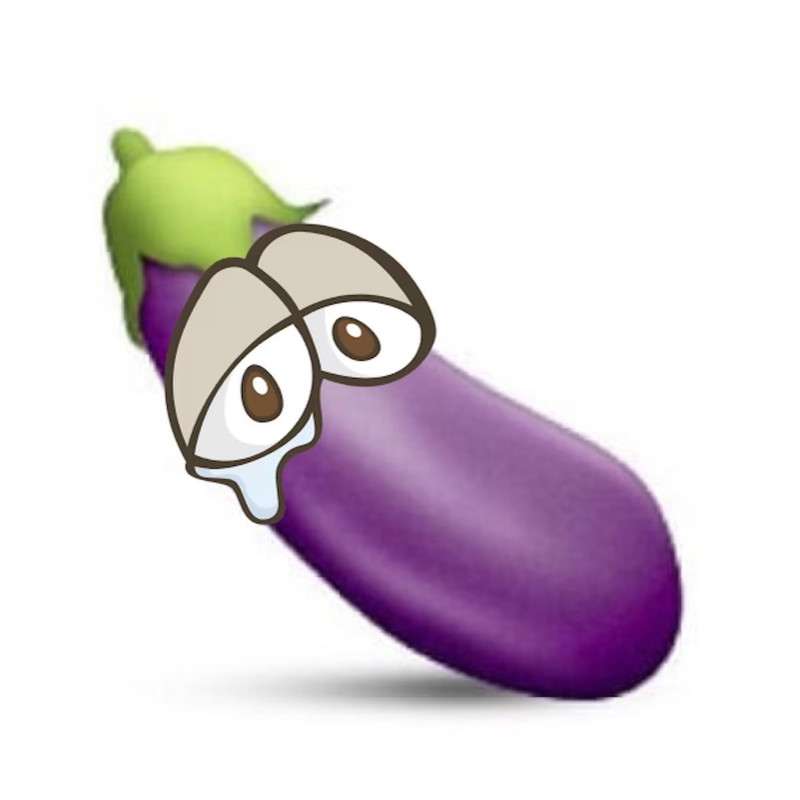 I wanted to see this show on the name alone, I didn’t need to know what type of show it was, the name hooked me from the start. Sometimes all you need to draw people to your show is an intriguing name to hook people in to buy a ticket. Boys cry, girls masturbate has more substance than just having a really cool name, it has humour, poetry and motivational moments -you never quite know what to expect next. JP is unafraid to talk/joke about their substance abuse, sobriety, mental health or their experience of having a parasite live inside them. It’s JP’s authenticity that draws you into the show and the high heel converses that JP was wearing.

Walking into the upstairs room at The Producers Hotel, we see JP sitting in a chair, with headphones on listening to music whilst writing in their journal-oblivious to the outside world. Lost in the music and the words they were writing. JP would read from the journal as a segue tool throughout the show to progress the narrative of the show; the audience never knowing where the journal passage would lead.

JP’s love for their family, past struggles with substance abuse, sobriety and depression was the main focus for the first part of the show. It’s never easy to intertwine comedy and vulnerability especially when the subject matter is about someone’s pain. At times, the audience was unsure whether to laugh at the darkness of their jokes even when JP reassured us, that it was ok. They made a genuine effort to connect with the audience and invited interaction from the audience, allowing the audience to let down their guard and share their own vulnerability.

The second part of the show, took a more serious turn. It started with some light-hearted poetry that elicit some belly laughs from the audience and myself. It was the last poem that silenced us and changed the mood of the room. Trigger warning- there are self- harm and suicide indentation themes within this poem. It was at this point where JP’s demeanour and delivery changed from deadpan to visceral as they struggled to contain their emotions. It was confronting and uncomfortable for me, I was on the verge of tears -partly due to JP’s anguish and partly from my own experiences.

JP is funny and relatable; someone you could be friends with. There were some jokes that fell flat and parts of the show that felt a little rushed but overall, it was an enjoyable show with some triggering themes.