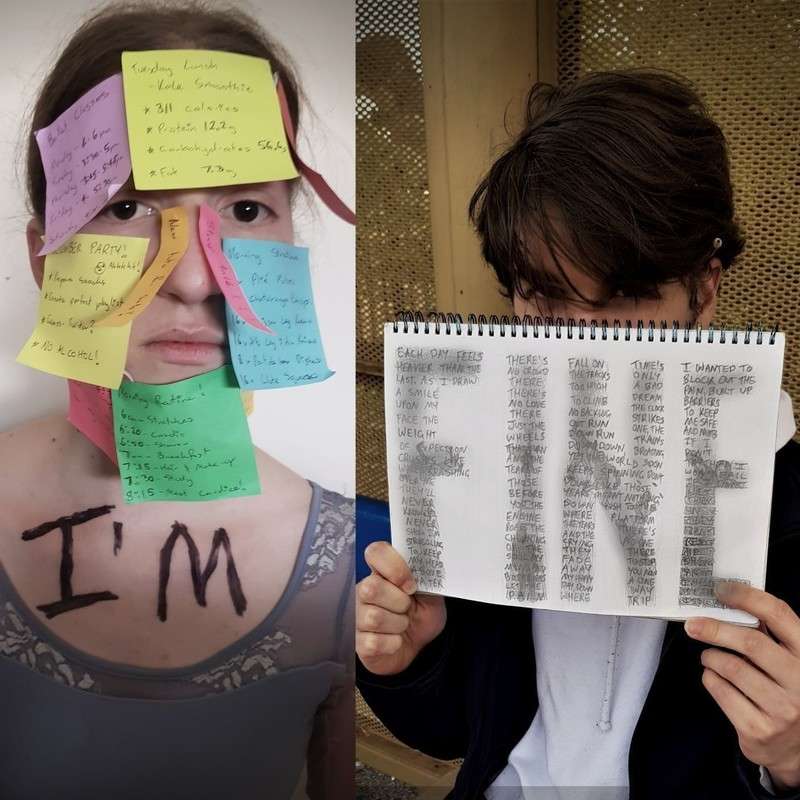 Delving into the complex territory of teen mental health, ‘I’M FINE’ is a promising new musical presented by JAKall Productions. Composer Jarrod Matulick, has put together a lively pop-rock score to accompany the narrative crafted by writers Anika Bartholomeusz and Katie Wicker. While some aspects of this production fall short, it is a show overflowing with sincerity and heart that endears itself to the audience. Additionally, it yields itself as a tool to combat the stigma surrounding mental health and the importance of disclosing any struggles you may be experiencing.

Amelia Rooney plays neurotic April who suffers from anxiety, exacerbated by the pressure to overachieve placed upon her by her parents. Rooney’s sweet singing voice has a light, airy quality that transitions seamlessly into a powerful belt. Rooney proves herself to be a rising triple-threat by delivering a stand-out acting performance, vocally demanding musical numbers, and emotive ballet pieces en pointe. Co-protagonist David (played by Jake Fielke) is a teen dealing with depression and suicidal ideation. Fielke’s voice has a unique, rich timbre with a sonorous intensity, a compelling juxtaposition to his soft-spoken portrayal of David.

‘I’M FINE’ takes place over two acts, with Act 2 reflecting the same series of events as Act 1 with slight changes that ultimately create a ripple effect towards a different outcome. The mirrored set placement behaves as an innovative tool to communicate the idea of a parallel reality to the audience.

The two strongest musical pieces were ‘Sorting Out April’ and ‘Here, Alone in my Room,’ which behave as corresponding monologues for the characters April and David respectively. All elements of these numbers worked cohesively together. The lighting design for April being a flashing red perfectly communicates her crushing anxiety, whereas David’s song has a blue motif reflecting his depressive, lonely mindset. Furthermore, the choreography (also by Bartholomeusz) works as an excellent tool to convey mental illness within these scenes. Black-clad dancers manipulate the protagonist’s and their space (erratic and destructive with April, slow and sinuous with David).

The weaknesses of the production were sporadic, so, ultimately, they didn’t detract from my enjoyment of the show. At times, the dialogue manifested as a somewhat shallow portrayal of teen interactions, the use of slang not resonating as authentic youth vernacular. Technically, there were sound mixing issues with the pit musicians and performers on stage which caused the former group (who did play exceedingly well) to occasionally drown out the latter.

What makes this show special is the chemistry of the ensemble. Reminiscent of cogs in a machine, the cast propell the show neatly forward through playing off one another’s energy with no identifiable weak-link. Furthermore, each character has a distinctive arc and role within the story, which is a credit to the writers. ‘I’M FINE’ is an exciting new piece of theatre from a team of local up-and-comers who display remarkable potential as creators. 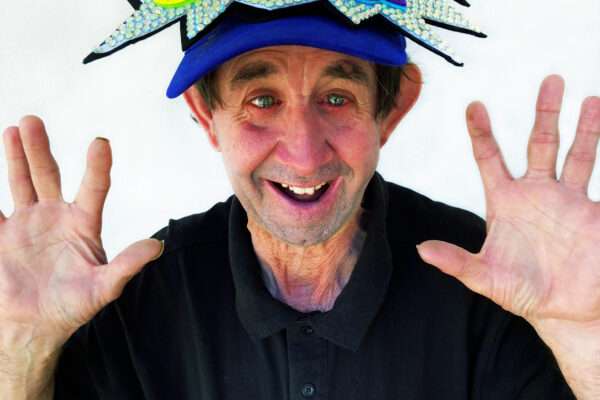 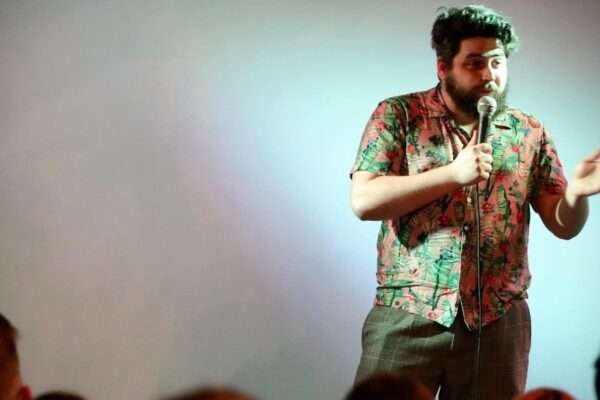 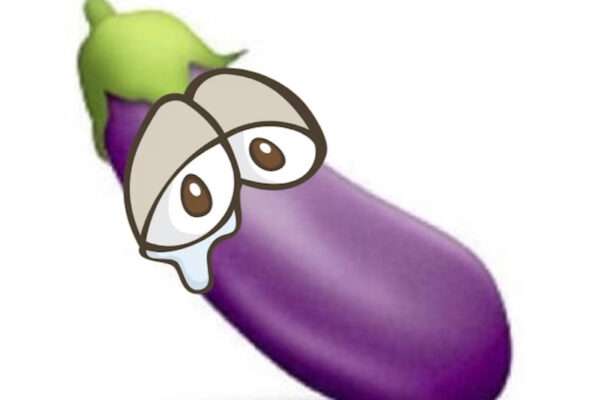 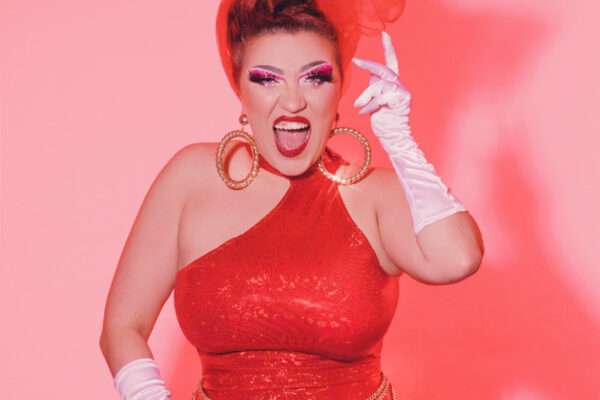 By Alexandra McGee
Send this to a friend