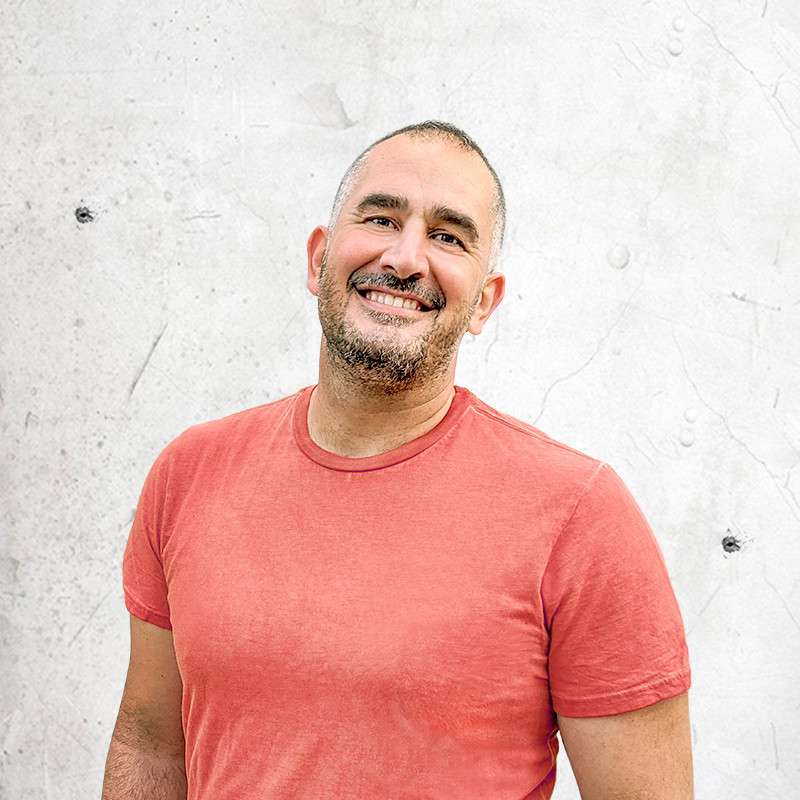 Going into this show I freely admit I didn’t know much about Fady. This was a deliberate move so I wouldn’t become influenced by any hype.  I’m glad I did not know Fady was the winner of Triple J’s RAW comedy award winner in 2019 because it allowed me to focus on his technique and narrative and see his message for what it truly was.

Coming from a Lebanese background Fadi moved to Sydney just before 9/11 to escape the war decimating his home country. His style of humour draws on the undeniable hardships war brings while finding the funny in everyday living. For example, Fady’s parents would teach their children how to avoid being shot by undertaking an elaborate escape plan – something akin to a mission impossible movie. Then there was the video cassette rewind incident that required a car, petrol, inverter, courage and extreme patience.

Fady uses his survival experiences and hardened resilience to contrast with life in Australia. Things that are taken for granted in our big brown country including basics like reliable electricity, a distinct lack of bullets flying in all directions and cheese and bread sandwiches. But there is one thing you cannot escape, the rational irrationality of a Lebanese mother!

Fady’s self-effacing style accurately captures the horrors of war while demonstrating the creative workarounds used to not only stay alive but also thrive in extreme environments. He brings those survival instincts to Sydney only to be met with other challenges such as racism and blending into a foreign culture bubbling from the hot pavements of western Sydney. How Fady found the funny in this touchy subject stands testimony to his unique and insightful ability to take complex human issues and distil them into a neat little giggle box that appeals to a broad range of people.

This style of comedy does not avoid the truth about mental pain. Fady intelligently uses the pain to deliver a smile on your face, a chortle in your throat, all while growing a narrative around understanding how ludicrously messy life can be. Fady successfully delivered both a smack of realism and a soothing salve of humour at the same time.

So, what’s the good news around Fady’s comedic narrative? Simply, there is no division between cultures when survival is paramount. There is no division when it comes to how life’s rollercoaster of experiences serves to shape and influence us and most importantly there is no division on how positive mental health can be used to strengthen one’s resolve and conquer the loss of hope. Up there with the best show I’ve seen. A no brainer, 5 Stars.

By Kat Coppock
Send this to a friend