Review: Confessions from the Bell Jar 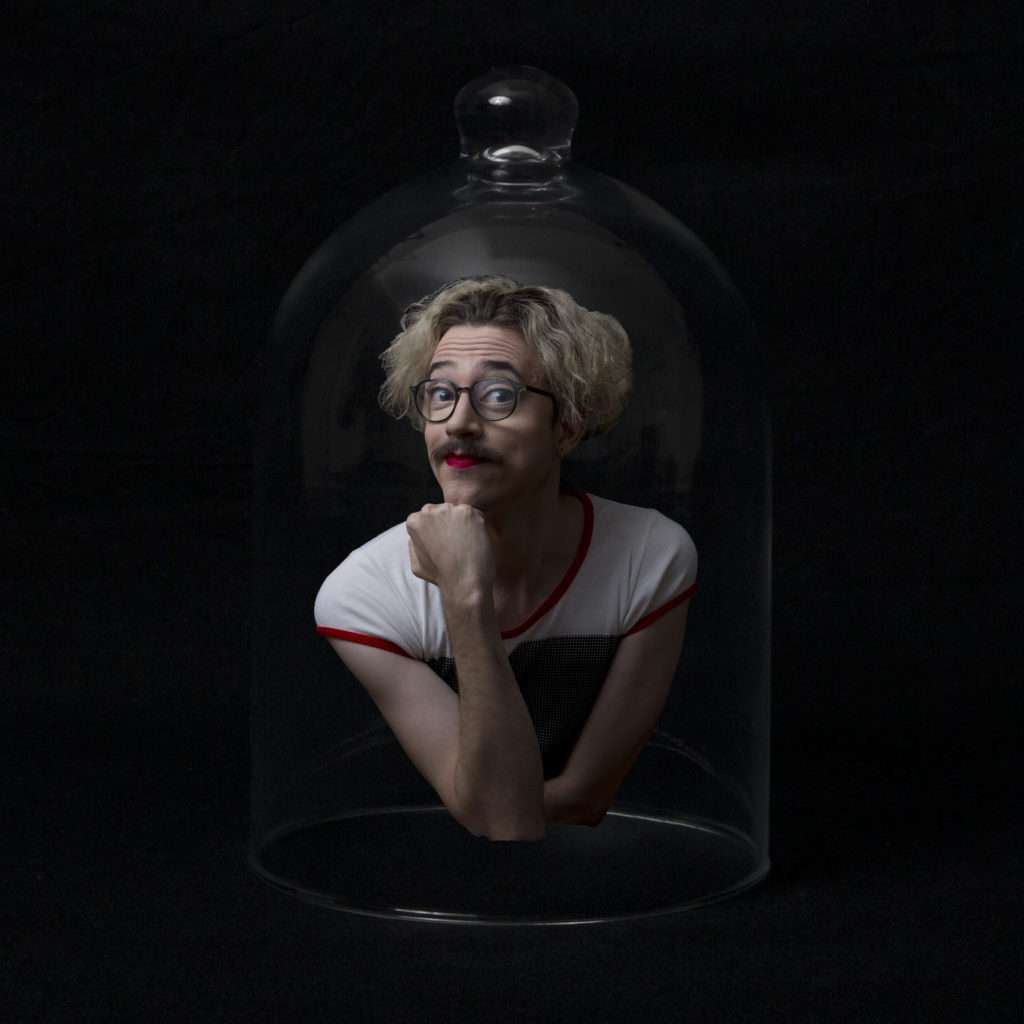 “Who is Sylvia Plath?” I ask. Jack Lynch, performer at the Adelaide fringe tries to answer this question in his show Confessions from the Bell Jar. Jack Lynch describes Sylvia Plath and her world by reading excerpts from her books and poems. Lynch also talks about his life related to Plath’s and the commonality they share with mental illness, anxiety and depression.

Lynch describes the bell jar, and its physical and metaphorical meanings. It is a bell-shaped glass cover used in a laboratory, typically for enclosing samples. It is an environment in which someone is protected or cut off from the outside world.

Lynch states that depression is like being locked in a glass prison. One can see out and in, but cannot escape the pain and distress of mental illness. It is like being in a dark lonely place. Plath describes her pain as a traumatic breakdown. Her writing is a surreal landscape darkened by a sense of imprisonment and looming death, with themes of redemption and resurrection. Plath’s poems express rage, despair, love and vengeance. She states…

“What I’ve done is to throw together events from my own life, fictionalising to add colour—it’s a pot boiler really, but I think it will show how isolated a person feels when he is suffering a breakdown…. I’ve tried to picture my world and the people in it as seen through the distorting lens of a bell jar”. Plath describes her novel as “an autobiographical apprentice work which I had to write in order to free myself from the past”.

Lynch speaks about his personal life of being gay and not being understood. He faces fear, ignorance and stigma, as he tries to brace life and live in peace. Lynch talks about his personal angst, the voices that talk to you inside your mind. They tell you how bad you are: you cannot do anything worthwhile, you are painful and ugly. Sylvia Plath expressed these ideas too, the harsh unsettling ideas and thoughts bubbling in our brain, affecting everyday life.

Lynch’s performance is a well-intentioned expression describing mental health and what it means. He communicates that we are not alone in our suffering. Trials are a part of life’s journey. Taking one-step at a time is sometimes all we can do.

Jack Lynch finds consolation in reading the works of Sylvia Plath. The aspect of not being alone and that Sylvia Plath had similar issues, helps Lynch with his own isolation.

To perform on stage is a major feat and to express ones own personal grief to complete strangers, shows courage. Let us talk about these medical issues and what they mean, says Lynch.

Lynch leaves us on a positive note. He wants to encourage healing within the community at large and to deal with problems in a healthy way, ultimately to find acceptance.