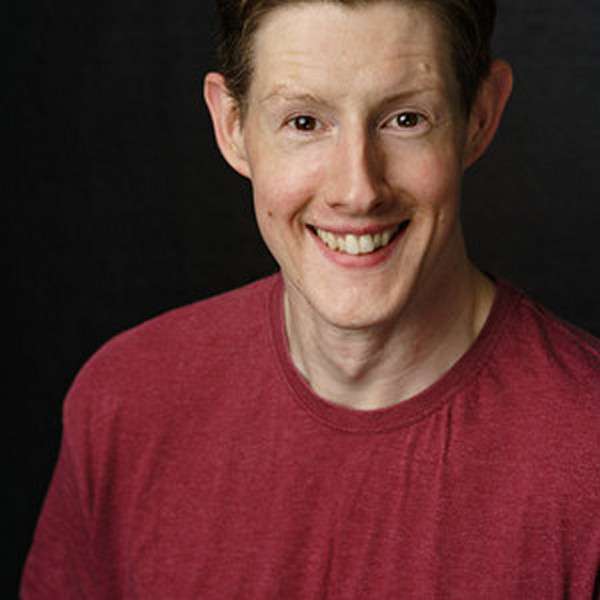 Would you like the good news or the bad news?

The portions of Benson’s Brexit where Luke Benson addresses the farcical political crisis on the other side of the planet are over-complicated, unrelatable and border on boring.

Despite the show’s title, Brexit forms a small part of the show and the overall performance is funny, sensitive and engaging.

Benson opens the show in typical fashion, joking about his northern English accent and performing a quick hands-up to gauge the mix of nationalities in the audience.  He then gives us a swift dissected structure of the show, admitting that whilst he touches on Brexit, the main topic for the next hour will be mental health. This is important (as the show’s title is misleading) and admirable as he swiftly makes things personal, admitting to immense mental health struggles in recent years. He reassures us that whilst his journey has been bleak and life-changing, he has sought help, has learnt to accept himself and is ‘doing okay’. This honest, open approach is highly endearing, and our affable host is off to a good start.

What follows is a series of self-depreciating snapshots of the humble comic’s life. The jokes, although often MA15+ in content, are never offensive as the target of their mockery is Benson himself. Benson tells us that he began to realise that he needed help when he ‘felt as though he was going to explode’ and couldn’t wake up ‘without feeling shit’. It’s not a difficult stretch to see how Benson has reworked his negativity into comedy. His time on stage seems cathartic, at times feeling like an outpouring of emotion, as he tells us his own health was compromised when he cared for a previous partner with extreme mental health issues, lost his high-powered accountancy job due to his inability to perform under pressure and completely re-invented himself in order to cope (new partner, new career, new continent).

The show illuminates intense topics with subtle dexterity. The audience (a good mix of age groups and genders) were entertained to the point of genuine belly-laughs rather than gentle guffaws and I was left with the feeling that I had witnessed a new talent teetering on the brink of something brilliant. With a little more experience, tighter structure between topic links and fine-tuning of his delivery, Benson would be a true star of the comedy circuit. Just please ditch the banal Brexit by-line and keep it personal.

4 out of 5 Stars – Compassionate, well-paced and witty. This show incorporates progressive discussion on mental health with moments of original comedic genius.