Review: A Tribute to Nina Simone – A Single Woman 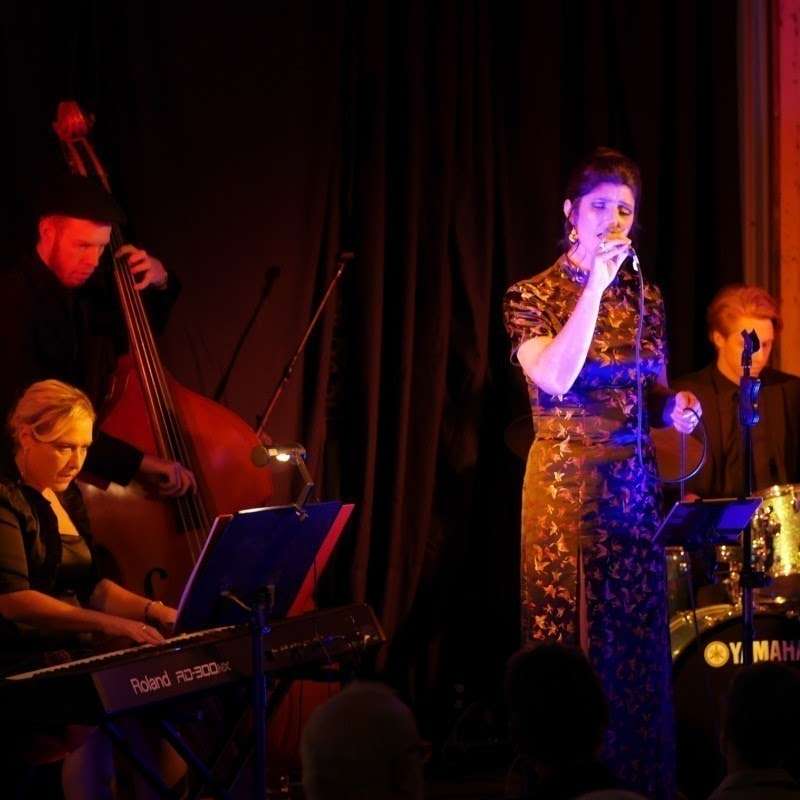 Performed by Fi and Frenz
The Jade
142-160 Flinders Street, Adelaide

Nina Simone is an influential musician, in the twentieth century and continues to aspire musicians and bring a sensibility to those today that hear her voice. Her story telling evoked a world where she had to combat racism sexism and domestic abuse. She worked hard to be successful and to earn money. She had a long battle with her own mental health, living with a husband that abused her both physically and mentally. All this was influencing her music, and writing songs that imitated her life. Depression was a strong element in Nina’s life and she connected that mood throughout her song writing. She captivated audiences using a vocal sound that is instantly recognisable. A beautiful songstress and story teller, her music and message remains relevant to this day.

The cabaret describes Nina’s life story. Excerpts of her life are told by the lead performer / singer, Fiona Unger. The performers play her earliest hits to the revival of her career in later life. Nina’s life experiences and honest emotions were constantly reflected in her music. The performers played some of her well-known pieces as well as songs that defined her and her complicated life.

Fi and Frenz are a cabaret group who play at Festivals, cafe’s, clubs, restaurants & wineries throughout the Limestone Coast SA & Western Vic.

Fiona Unger discovered her voice six years ago and having an alto range she could sing those heavy dark tones that Nina was noted for. I believe Fiona was nervous at first but after two or three songs, her confidence increased and so did the quality of her voice.

Fiona states that she loves singing around the house and had lessons. Her love of Jazz was guided by and influenced by Australian Jazz singers, Sally Cameron, Anita Wardell & Michelle Nicolle. The Percussion & Double Bass performers are filled by current and/or past students from The James Morrison Academy, Uni SA, Mt Gambier.

A very enjoyable event and would love to hear Fiona Unger again and her haunting melodic voice.