Light on a Hill 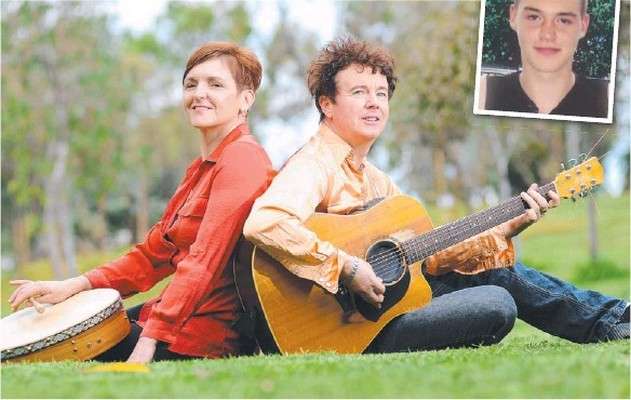 These are from our brand new double album “Tales of Love & Loss” plus “Rise Up!” They’re dedicated to our son Rowan, who took his own life 2 years ago. He had mental health problems.

Multi-Award winning Scottish / Irish / Australian band The BordererS formed in 1994 and have released 8 albums, 4 EP’s, 2 kids albums and been included on 31 compilation albums all around the world.

The Borderers became a band by accident when Jim was backpacking in Australia in 1993 as part of a round the world trip. He says: “I was just visiting South Australia to visit a friend when I got invited to a recording studio to hear this band. I loved their sound so much that I eventually co-produced the album, married the lead singer and bought a house in Adelaide”.

Lead singer, Alex, was born in Belfast, Northern Ireland and came to Australia in 1987 and lists Annie Lennox and Joni Mitchell as major influences. Jim was born in Glasgow, Scotland and arrived in Australia on Christmas Eve 1993 and is influenced musically by AC/DC, Thin Lizzy, Status Quo and Talking Heads.

The Borderers run their own indie record label – Celtic Records – which to date has combined sales of 68,000 CD’s & DVD’s. This indie approach paid off recently when the band won the Independent Music Award in the US for “Sinner and The Saint” in the Gospel Music category. The song now goes out to 11 million people via Borders Bookstores and eMusic.com

The Borderers are well known performers at many of the world’s top music festivals having played Byron Bay Blues & Roots, Port Fairy Folk, Edinburgh and Womad Festivals in Australia and the UK – as well as touring Canada and the USA. They’ve also supported artists including Tom Jones, The Proclaimers, The Chieftans and Shane McGowan from The Pogues.

What sets the BordererS apart from other bands is their ability to get the whole audience involved.

Light on a Hill, The BordererS 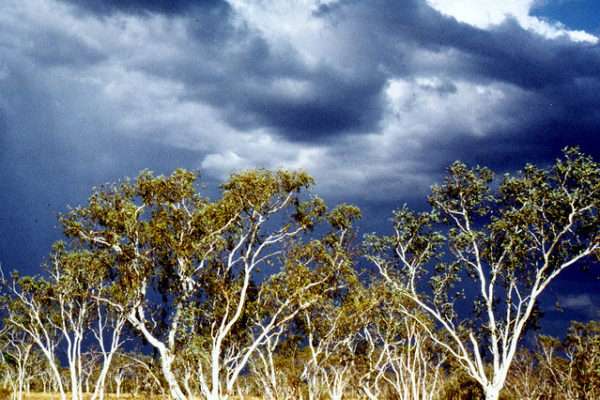 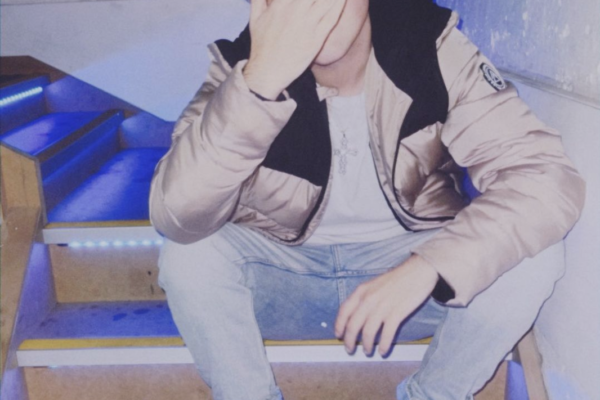 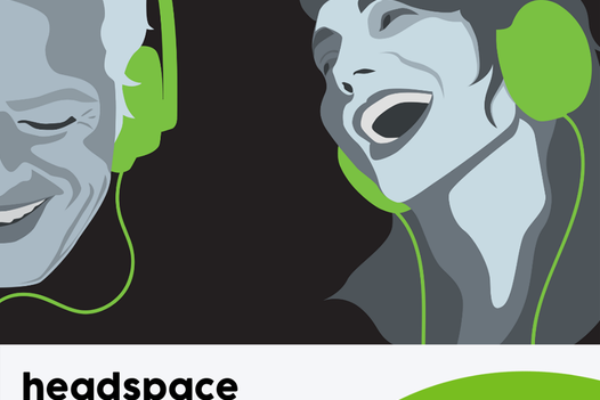 Get into life with mindshare 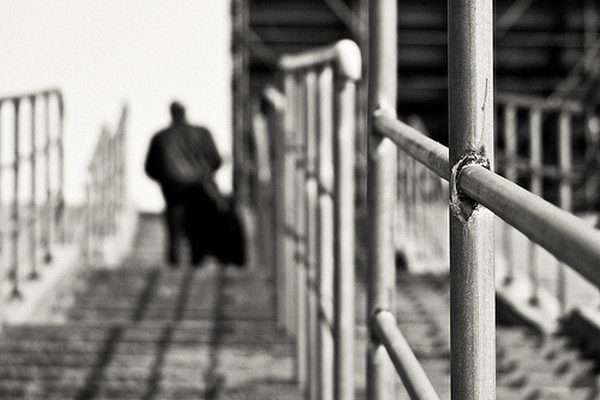