The History of mindshare

mindshare was a program developed as a partnership between the Mental Health Coalition of SA inc and the Media Resource Centre.

A partnership with Messenger press generated 44 stories throughout September and October which supported the launch of the site in Mental Health Week in 2011. 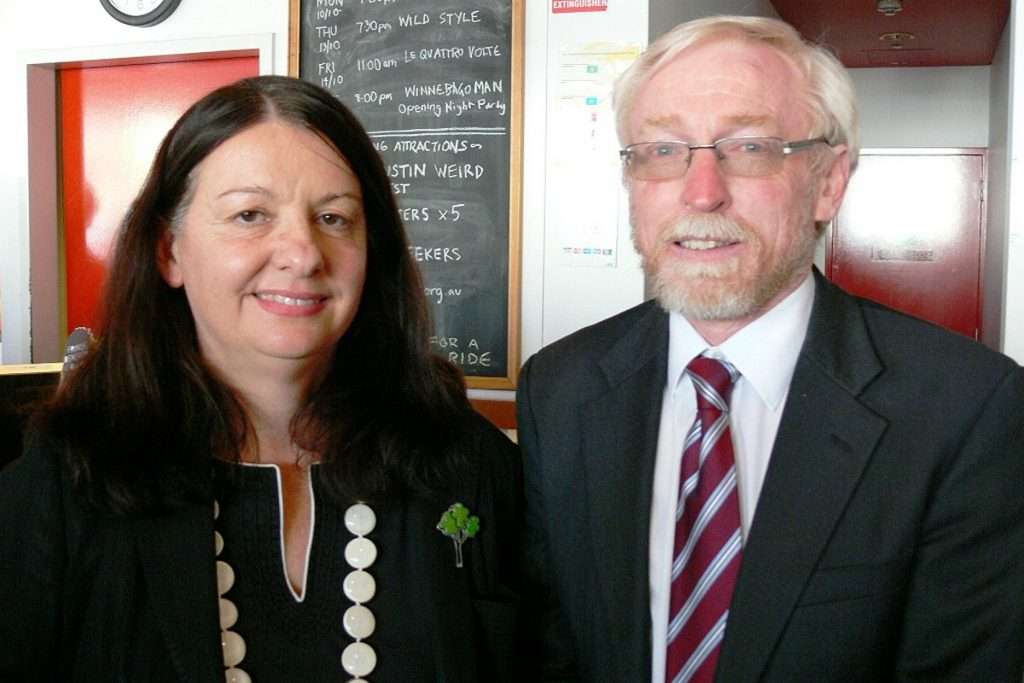 Gail Kovatseff of the MRC with Geoff Harris from the MHCSA

In 2012 mindshare was recognised for two awards:

Providing a voice for those living with a mental illness, who feel disempowered in our society and being able to reduce stigma in the general public was a terrific outcome of the site's development.

The Media Resource Centre of SA, the Mental Health Coalition of SA and the Messenger Press were the recipients of the Arts and Health Foundation Award in August 2012. The three organisations were recognised for their partnering abilities in their efforts, and for their high level of skill and drive that created the mindshare website in 2011.

The Dr. Margaret Tobin Awards publicly recognised and celebrated the achievements of people or organisations that have made an outstanding contribution to mental health care in South Australia. The Dr Margaret Tobin Awards were established in 2004 in recognition of the contribution made by the late Dr Tobin to mental health reform in South Australia.

In 2012 mindshare won this award for recognition of their work in the building and management of the mindshare website and community.

mindshare relaunched in June 2019 with a new website and advisory group dedicated to ongoing development. Read about our relaunch event in collaboration with Draw Your (S)words poetry here.

To check out what we've been up to since, head to the mindshare blog. 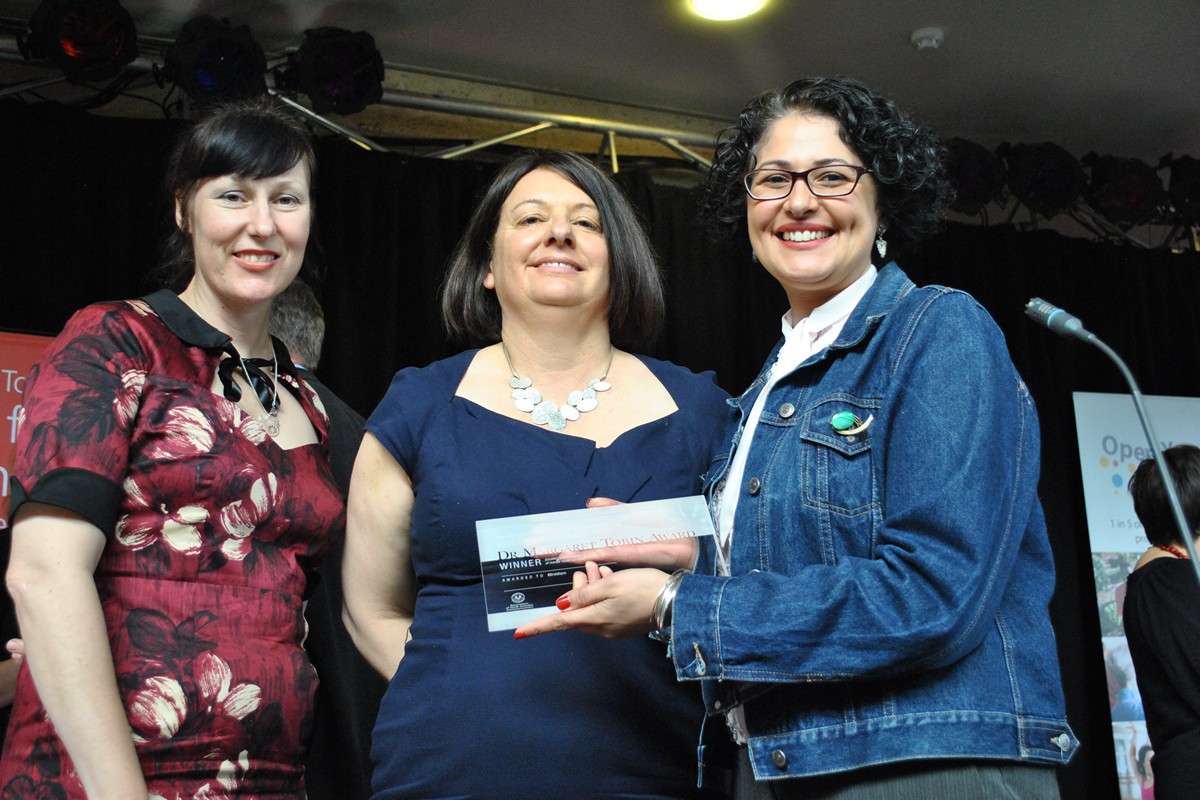